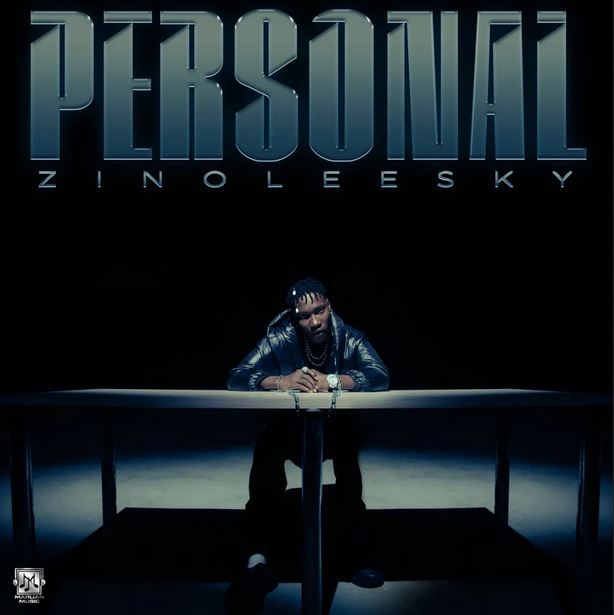 The new song, “Personal” comes following his previously released amapiano song tagged “Call Of Duty” which was released in August.

“Personal” is off his soon to be released extended play titled “Grit & Lust”.

You guys will surely enjoy.

#BBTitans: “My father called me a mistake” – Big Brother Titan...