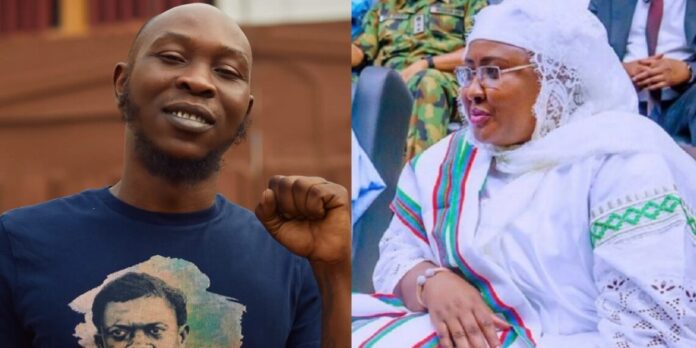 Seun Kuti has taken a swipe at first lady, Aisha Buhari, and dared her to send operatives of the Department of State Services to arrest him.

This comes days after Muhammed Aminu, a final-year student of the Federal University Dutse, Jigawa State, was arrested and detained for alleged defamation of character after he shared a derogatory tweet where he called the first lady “fat” and accused her of eating people’s money. 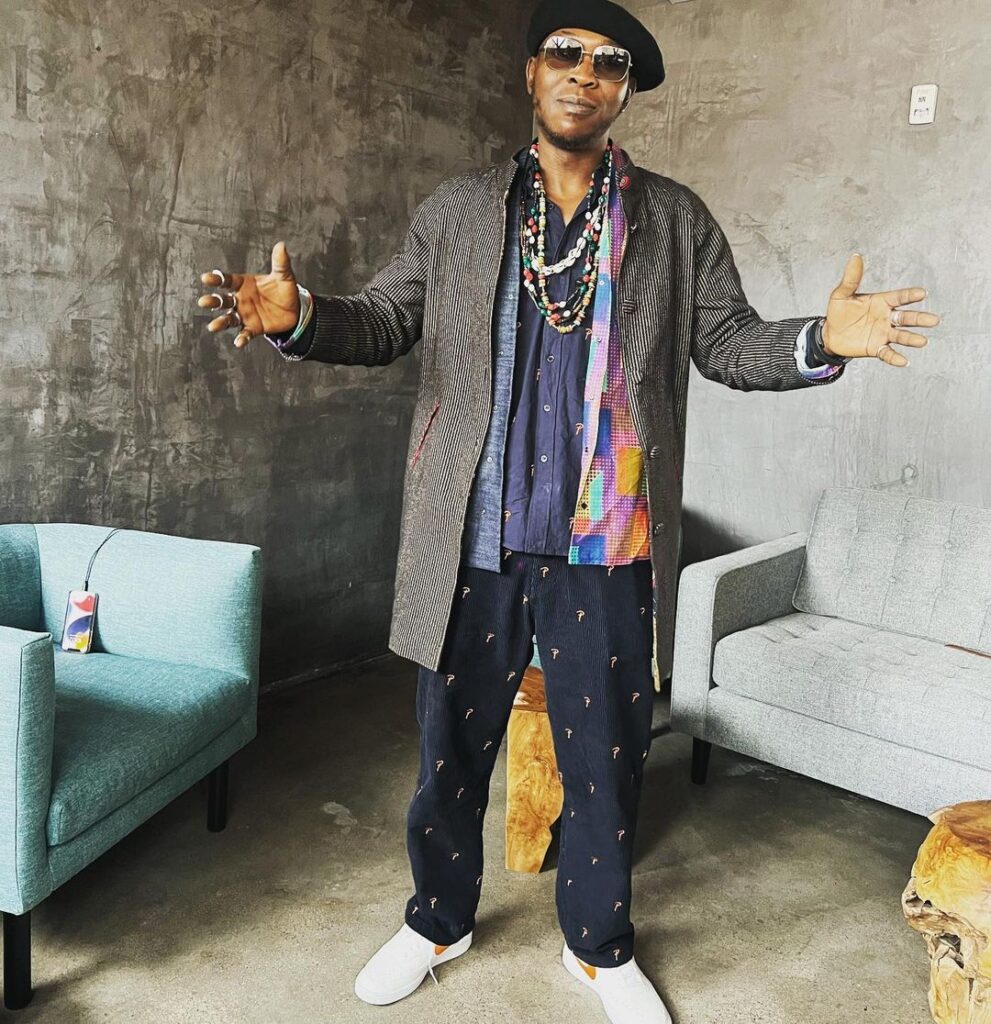 In an apparent reaction to the incident, Seun Kuti, in a video shared on his Instagram page, publicly insulted Aisha Buhari with the same words Aminu used, and dared her to send the police to pick him up like they did to Aminu.

Speaking authoritatively in the video, Kuti said Aisha Buhari should even be arrested for abuse of power because she doesn’t have the constitutional right to arrest a citizen over mere words.

He emphasized that the first lady should be behind bars presently if Nigeria is not a lawless country.

Watch him speak below,

SEE THIS!  Mercy Eke: “BBNaija Relationships Are The Biggest Sc@m”

Chelsea And Manchester United Set To Make Bid For The Same...