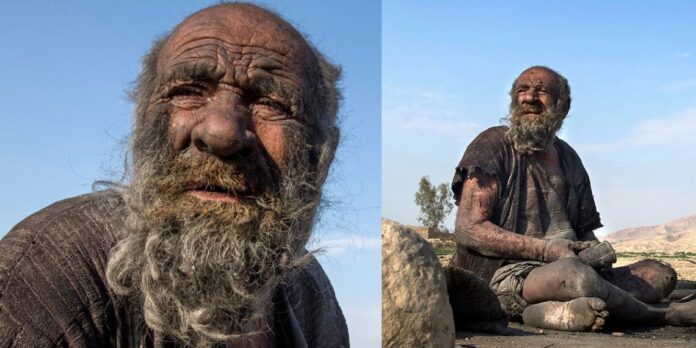 Amou Haji, who did not shower for 67 years and was unmarried, died in Dejgah village in the Southern Province of Fars on Sunday, October 23.

Haji stopped showering because he was scared of getting sick as he had an aversion to soap and water. 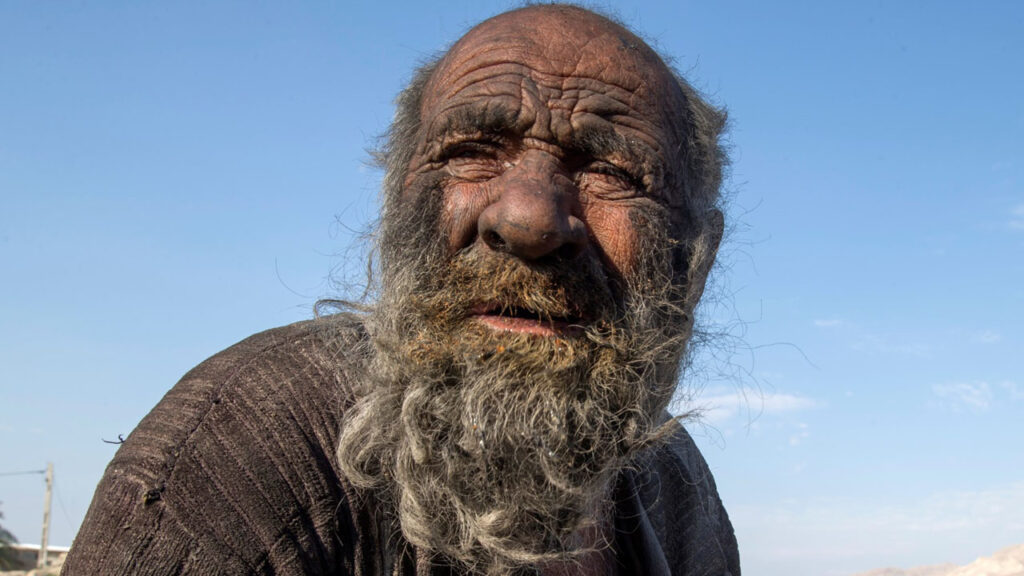 In conjunction with being dirty, Mr Haji also disliked fresh food and drink. His favorite food was rotten porcupine and he drank dirty water from a rusty oil can.

Haji, who spent most of his life in the village of Dejgah, also loved smoking animal feces out of an old pipe, rather than regular tobacco. 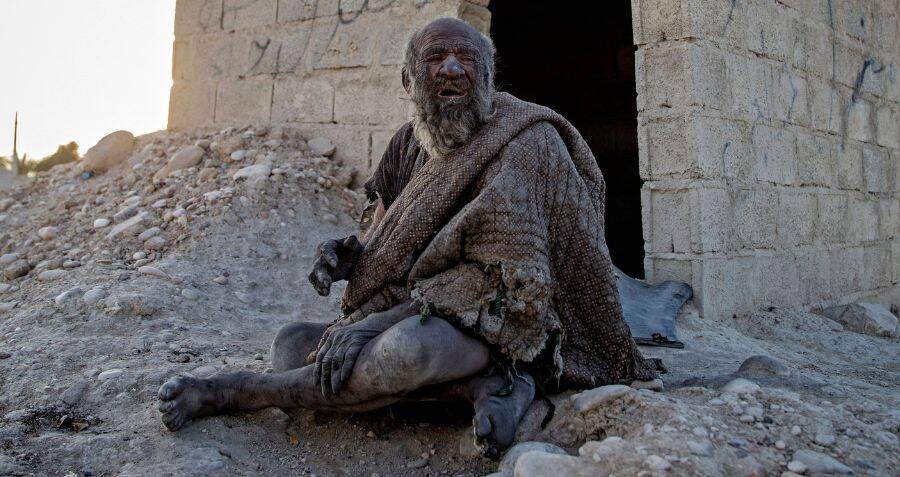 However, a few months ago, concerned villagers who were tired of his unkempt look, took him to a bathroom and forced him to have a wash.

They also built him an open brick shack to live in after discovering that he sleeps in a hole in the ground.

Mr Haji’s weird lifestyle was first made public in a short documentary film titled “The Strange Life of Amou Haji” published in 2013.

Few months after being forced to take a bath, Mr Haji has died at age 94.

SEE THIS!  “The fear of Ooni is the beginning of wisdom” – Man says as he ‘sharply’ marries his wife in court

James Brown: “Bobrisky’s time has passed. I am now in charge”

Why Aregbesola Made Y*hoo Popular In Osun State

Man Banished From Enugu Community Over Death Of His Brother’s 5...