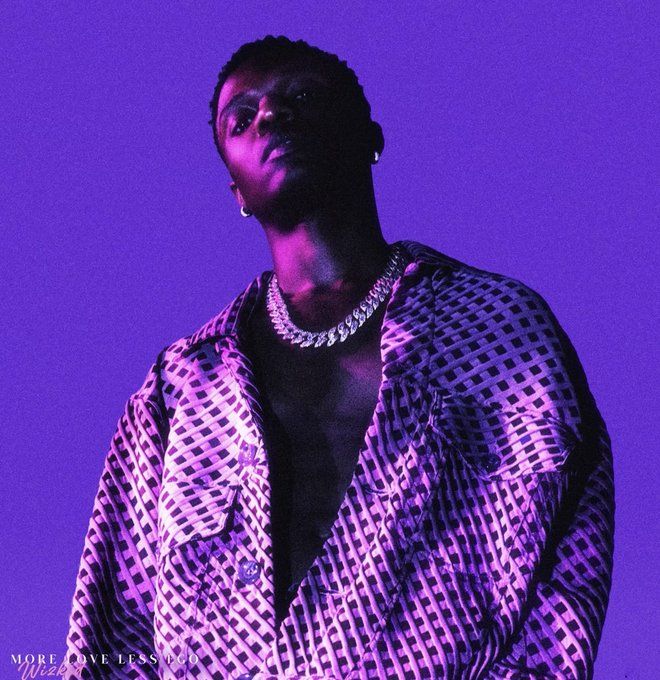 Nigerian award-winning singer, songwriter, and performer, Ayodeji Balogun, popularly known as Wizkid, has confirmed the official release date of his upcoming album, and stars like Travis Scott, Lauryn Hill, and others are said to be on it.

The heavyweight singer, whose 5th studio album ‘More Love, Less Ego‘, a follow-up project to the highly successful and critically acclaimed ‘Made in Lagos‘, is scheduled to be released on November 6th, 2022, has given his fans a glimpse of what the project is with two singles, ‘Bad To Me’ and ‘Money & Love’.

In an update of events, American digital media company, Genius, who runs Genius Lyrics, which is regarded as the world’s biggest collection of song lyrics and musical knowledge platform, has made public the official tracklist and guests of the album.

SEE THIS!  “Best gift ever” — Bryann reacted to fans donating to charity on his birthday

Rafael Nadal Gives an Update on His Injury