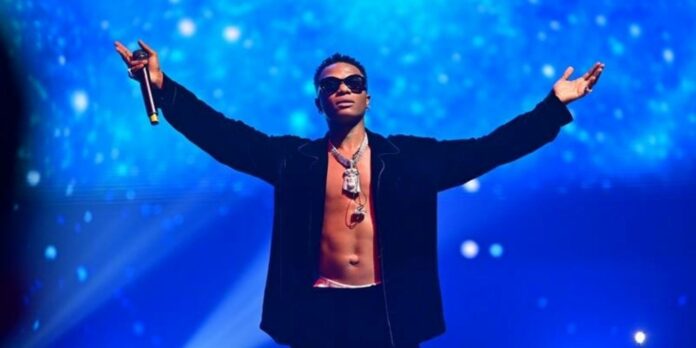 Following the success of the release of ‘More Love Less Ego‘ and a historic night at the Madison Square Garden in New York, superstar and multiple award-winning singer would be taking on a new challenge as it was confirmed that he would be performing on a popular American Night Show for the first time.

Wizkid was confirmed as a performer that would feature on the Tonight Show With Jimmy Fallon a popular US TV Show. The singer will be performing on the popular TV show in the late hours of the night today, Friday, November 18, 2022.

This was confirmed by Big Wiz himself in a post on social media.

SEE THIS!  Jason Njoku: “Why I spend a lot of time with my family despite my busy schedule” 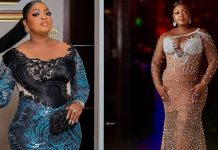 FERMA: Most Nigerian Roads have expired