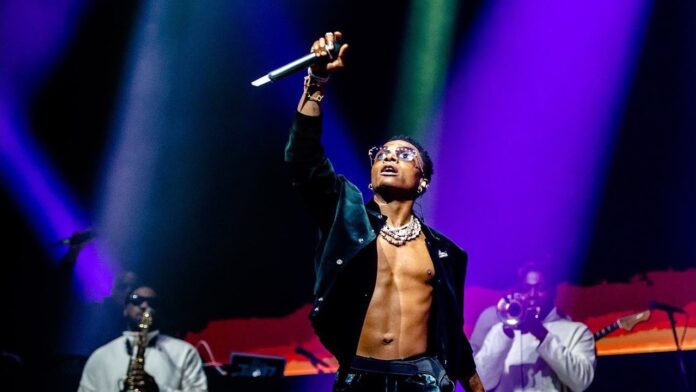 Ayodeji Balogun, popularly known as Wizkid, has hinted that he will be headlining a show at an iconic stadium in the United Kingdom.

The Afrobeats superstar, who recently held a sold-out headline concert at the 20,000-capacity Accor Arena in Paris, France, and followed-up with another sold-out concert at New York’s largest indoor arena, Madison Square Gardecn, is set to expand his horizons to stadium-level.

On November 27, 2022, the award-winning singer teased the headline at the 80,000-capacity London Stadium via Twitter. He wrote:

This news follows Grammy Award-winning Nigerian singer Burna Boy’s earlier announcement to headline three stadiums in 2023, which include the 40,000-capacity Paris La Defense in Paris, France; the 80,000-capacity London Stadium in the United Kingdom; and the 34,000-capacity Gelredone Arnhem in Arhem, the Netherlands.