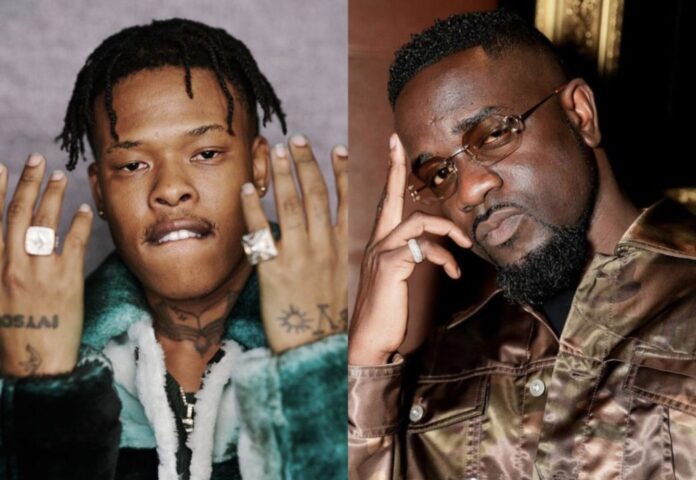 In a fiery freestyle on Metro FM, the ace rapper, who is rumored to be releasing his new album “the spank daddy” in 2023, revealed how and why he turned down an offer to be featured by one of the greatest African rappers of all time.

According to Nasty C, he held a grudge after Sarkodie refused to shake his hands when he (Nasty C) was an upcoming artiste. The Zulu man with some power made it known that he declined the feature requests twice by making flimsy excuses like “he was on album mode.” Nasty went on to say that he is still a big fan of Sarkodie, and if he gets another request from the iconic rapper, he will give it all his best.

The clip, which has gone viral, has caused quite a stir by pointing at Nasty C that he disrespected Sarkodie. However, the young chap made it clear on Instagram that he has no ill will toward Sarkodie and simply wanted to get something off his chest during the freestyle. He wrote:

No Malice over here u promise you.. I had some shit to get off my chest that’s all. That’s how & why I make albums

Watch the full freestyle below

Who i wants to Immitate between Messi and Ronaldo — Kylian...