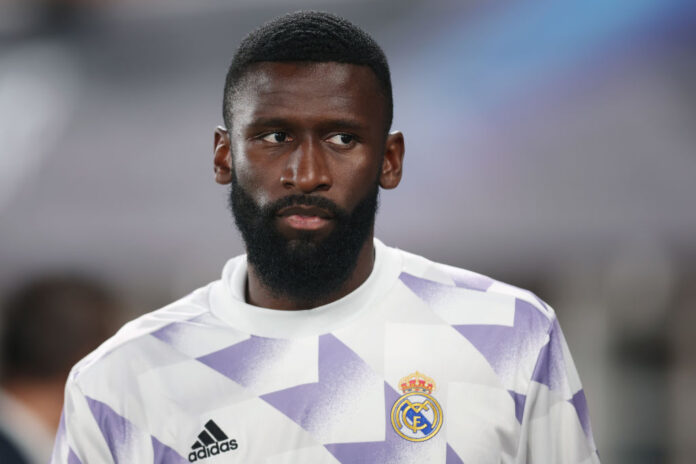 Rudiger decided not to renew his contract with the Premier League club at the end of the 2021/22 season. According to the German, while speaking in an interview, he confirmed that he was happy at Chelsea before he left the club.

I was really happy at Chelsea, then Real Madrid called to sign me and I said… wow! For me, it was only Chelsea or Real. Barcelona approached me, yes. But for me it was never a possibility, I never thought of accepting Barça.

Rudiger joined Real Madrid as a free agent during the summer of the 2021/22 football season after he rejected the offer to extend his contract at Chelsea.

Lady cries uncontrollably as flood swallows her mansion in Bayelsa