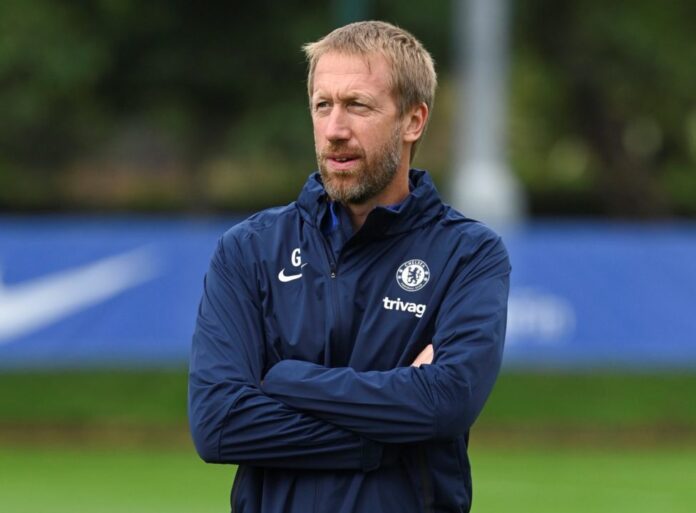 Potters who was the former manager of Brighton was speaking after the game at the Amex Stadium. According to the Englishman, Chelsea lost the game in rhe first half because of a lack of intensity.

The scoreline and the defeat is a painful one. We didn’t really recover. Once the crowd were so engaged it was a difficult one for us. The scoreline was painful. Brighton played a good game, especially in the first half. You can always look at goals and think you can do better. We have to take responsibility a bit in the first half. We have had a lot of football but that’s no excuse. We couldn’t quite get to that level. We didn’t take our opportunities in attack and they did. We had some opportunities to attack them too but unfortunately, we missed the pass or didn’t execute, then the scoreline was a painful one. When you lose you can always do better.

The 4-1 defeat against Brighton is Chelsea’s first defeat under Potter since he took charge of the club.

Vulcaniser to die by hanging for stealing N57,000

I’m Now Jobless, You Will Kiss Me Till You Get Tired...