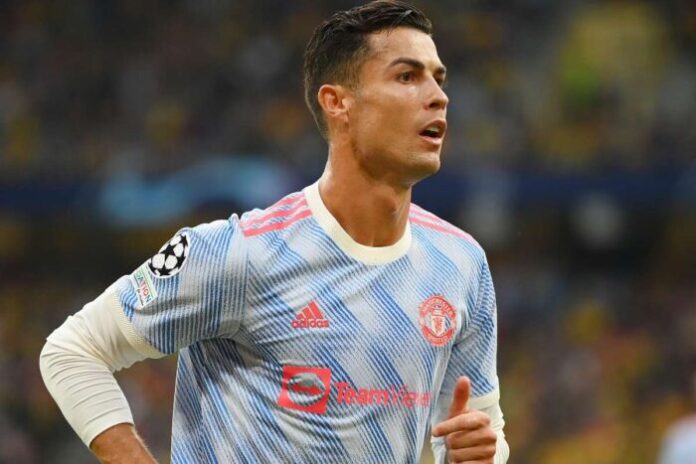 Manchester United have informed Cristiano Ronaldo they prefer not to sue for breach of contract.

But ESPN reports it remains an option if the 37-year-old decides to fight his Old Trafford exit.

While answering questions, he slammed the club, teammates and manager Erik ten Hag.

The Red Devils are now looking to terminate his contract, which was due to run until June, and do not want him back after the World Cup.

United want the matter resolved quickly and are keeping their options open, one of which is to sue the Portugal captain.

The club believe they have grounds to tear up Ronaldo’s contract as his interview amounts to gross misconduct.

United have to give 14 days in writing of their intention to terminate any player’s contract.

The Only Club That Can Afford Lionel Messi — LA LIGA...