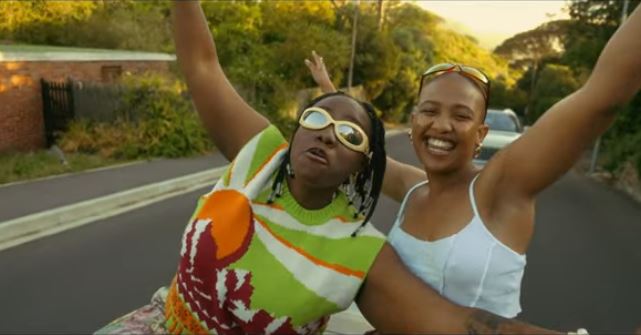 Teni has premiered officially the music video of her titled “Maitama.”

In the song “Maitama”, Teni teams up with Nigerian Afro-Pop star Mayorkun and South African hitmakers Costa Titch and Ch’cco.

The song “Maitama” was dropped ahead of Teni’s forthcoming album, which has been scheduled for release next year.

The video was shot and directed by, Darion, Mayorkun’s scene was shot by Dessy Gray in Atlanta, USA.

Watch the video below:- 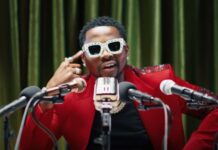 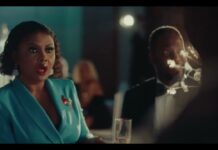 Meek Mill’s Encouraging Message To Davido After Their Silent Feud