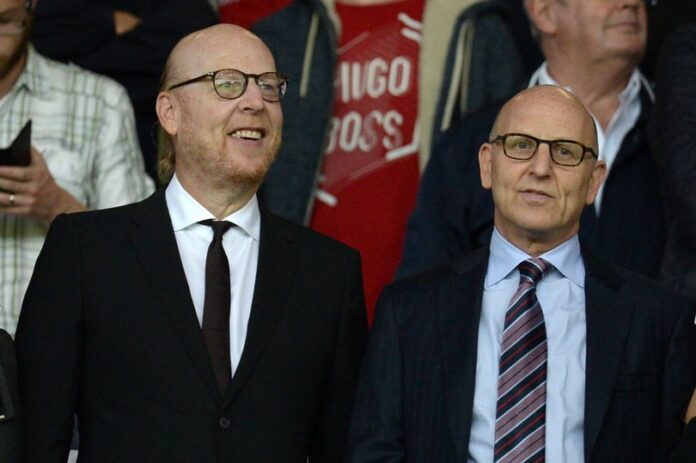 Erik ten Hag has said the Glazer family’s decision to consider selling the Premier League club could be a good thing.

According to Ten Hag, the club has given him assurances that any change in ownership wouldn’t impact the “objectives, goals and culture”.

The Glazers, who bought the club 17 years ago, began looking at options like new investment or a potential sale last month.

Supporters have been callling for a change of ownership, with the Red Devils failing to win any trophies in five years.

Ten Hag has revealed he has discussed with United CEO Richard Arnold about the possibilities.

“My information is that it will only be good things because there will be more investment possible, which is good.

“It will be even better because more money will become available for this project,” Ten Hag said.

BBNaija, Hermes reacts after being profiled by police