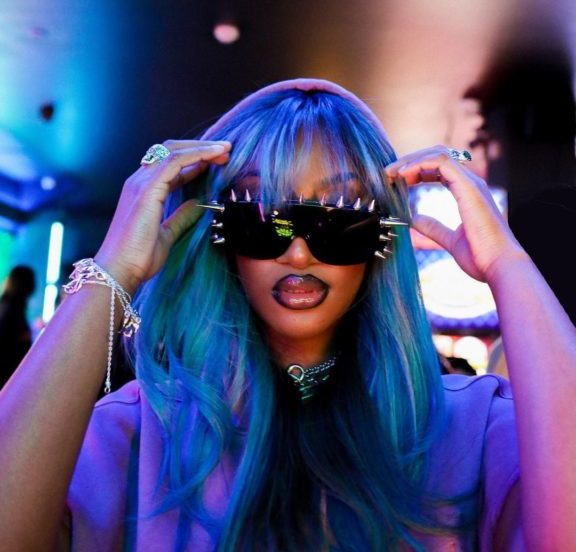 Singer and performer Tems has set a new record for Nigerian female artists as she became the first and the only one to achieve an unimaginable feat with her hit single ‘Free Mind.’

This is not Tems’ first RIAA certification as she has also been acknowledged for her contribution to collaborations; ‘Essence‘ and ‘Wait For U’ both received platinum certifications from the RIAA.

Congratulations to the talented singer.

SEE THIS!  Check Out How Much Burna Boy Made From Ticket Sales at His MSG Concert

I’ll Always Be Bigger Than You – Davido replies Burna Boy