Days after Drake released his much anticipate album, CLB featuring the Nigerian singer, Tems the duo were spotted having a meal together. 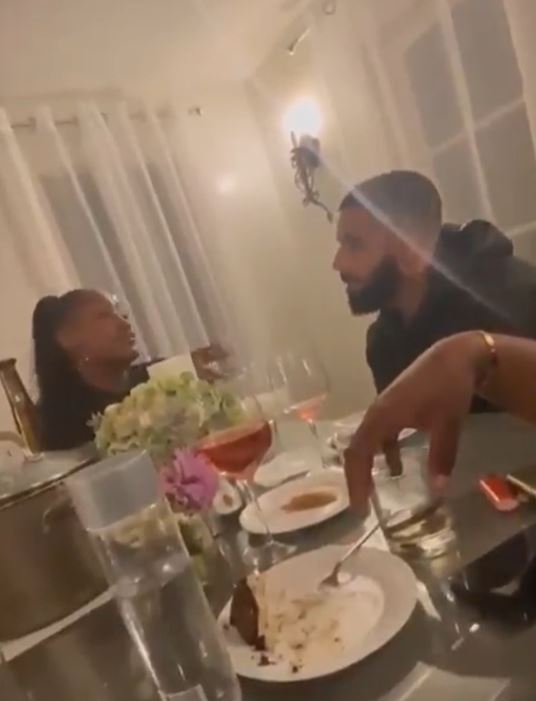 Although they weren’t audible, from the video one can tell that they were having a nice time as they ate their food amid chit-chat and giggles.

Tems, who granted an interview with WazobiaTV at a time when she’d just started to be recognized in the music industry with only a few tracks to her name, was asked the question of “which artiste in the whole wide world she’ll love to collaborate with”… and in just a few seconds, without having to think so much about it, Tems replied saying “Drake”.

Well, fast forward to three years later, the lovely singer has spoken her desire into existence as not only does she have a feature with Drake which was announced on gigantic billboards in her hometown but has also been featured in toothsome tracks that’s skyrocketed her career, the latest being Wizkid’s “Essence”.

Davido gives update on his N250million donations to orphanages

Music: Mayorkun – “Back in Office”

Four Foods That Can Affect Your Kidney From Your 60s