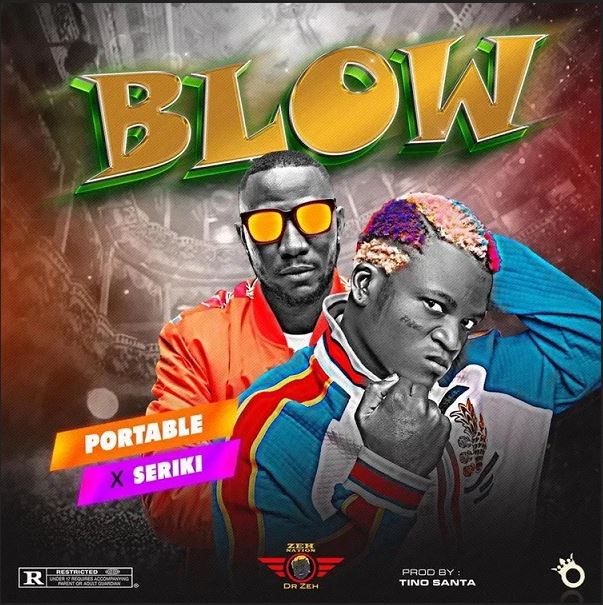 The street-vibes serial hit-maker collaborates with Nigerian rap sensation, in the act of Seriki who made the joint work a success.

Portable has shown immense energy following his steadily consequent appearances and showcases in the media and mainstream this year.

“Blow” came after album which was delivered a few months ago title “Ika Of Africa“.

This track, ‘Blow’ was produced by, Tino Santa.

SEE THIS!  Mr P Combines with Wande Coal for – "Follow My Lead" | LISTEN 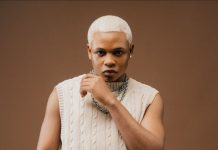 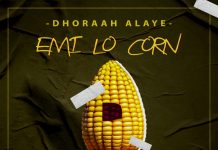 #Qatar2022: Every Record Set by Lionel Messi Against Mexico