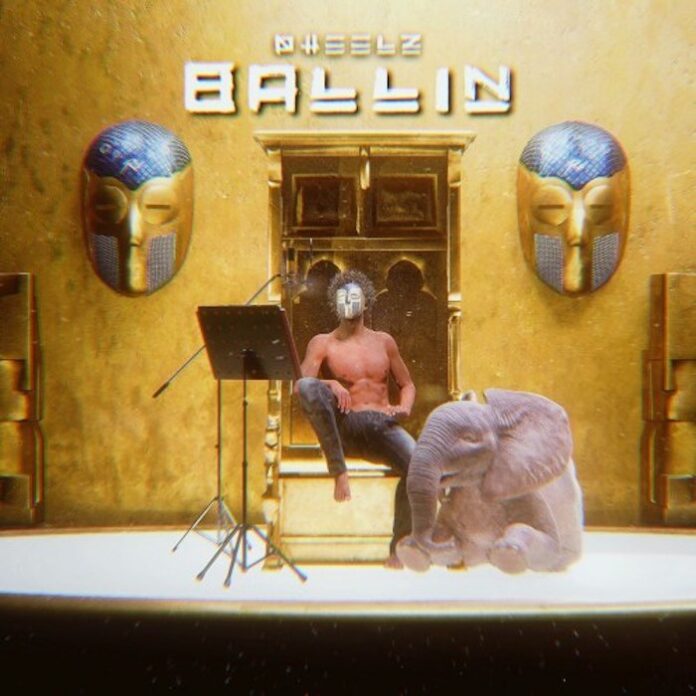 Pheelz Is Back! Ballin is the latest anthem released by the global rock artist for his Triibe gang.

Pheelz-Mr-Producer has dropped his third official single of the year, titled “Ballin” as a follow-up to “Electricity” which featured Davido.

After releasing ‘Finesse‘ with Buju and the follow-up single ‘Electricity,’ which featured Davido, his songwriting and melodies gained worldwide attention.

After releasing Finesse Remix, featuring French Montana, earlier this year on December 2nd, 2022, Pheelz has decided to round out the year with this new single, “BALLIN.”

Pheelz claims that he recorded this timeless tune three years ago, but has been waiting for the appropriate moment to share it with the world. That moment, he says, is now. 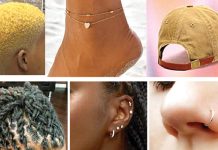 Commotion as herbalist storms yahoo boys’ house after being informed by...

Andrew Tate complains about prison condition to fans from jail