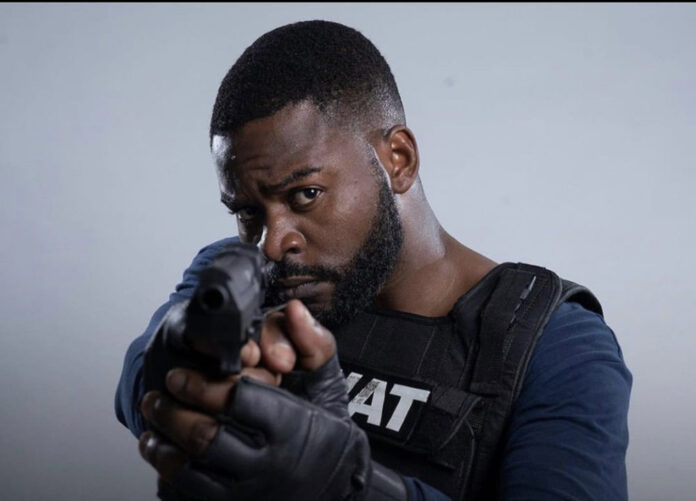 Nigerian ace rapper Folarin Falana, popularly known as Falz, starred in a Nigerian blockbuster movie, and its income for the year is mind-blowing.

According to Jade Osiberu, who shared the feat via her social media on December 5, 2022, the movie dominated the box office as the number one Nollywood film for ten consecutive weeks.

Also, it has grossed a whopping three hundred and twenty-one million naira, making it the highest-grossing Nollywood film of 2022, even though it was released just a few months ago.

Partaking in the celebration, rapper, actor, and activist Falz also took to Instagram to react to the feat. He wrote:

According to you, nothing beats #BrotherHoodTheMovie this year !!

Yul Edochie: “This world is full of hate and envy, let’s...