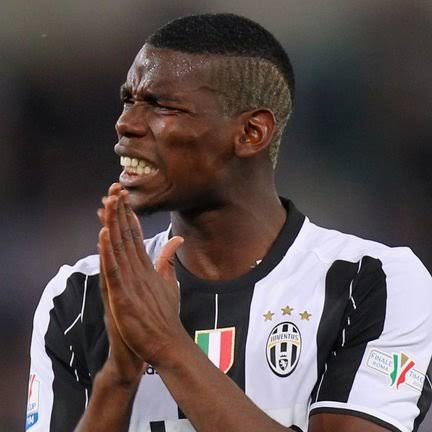 Paul Pogba will miss France’s World Cup defence in Qatar as he needs more time to recover from a knee operation.

Pogba, 29, has not played for the Serie A side this season since re-joining from Manchester United in the summer.

He suffered a knee injury in July and initially opted not to have surgery in a bid to be fit for the tournament.

France’s first World Cup match is against Australia on 22 November.

In a statement on Monday, Pogba’s agent Rafaela Pimenta said:

“Following yesterday’s and today’s medical review in Torino and Pittsburgh, it is extremely painful to inform Paul Pogba will still need recovery time from his surgery.

“For this reason, Paul will not be able to join Juventus’ squad before the World Cup break nor the French national team in Qatar.”

SEE THIS!  Victor AD Roll Out New EP “Nothing To Prove” | LISTEN