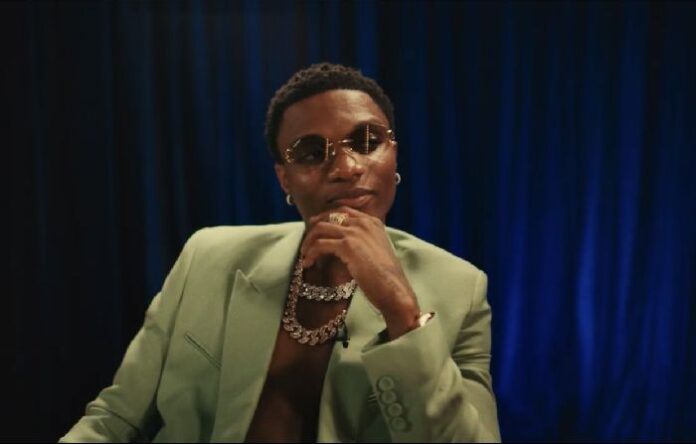 After putting up a performance to be remembered in history at his ‘More Love Less Ego‘ concert at the Maddison Square Garden (MSG) in the US, reports have surfaced as to just how much Wizkid made from the event.

The starboy performed at the 20,000-capacity arena in New York, US, on Wednesday, the 16th of November, 2022. The performance was one to remember, as it was reported that the singer sold over 12,000 tickets at 77 dollars per ticket for the event.

It was speculated that the singer made over 1 million dollars from the one-day concert. The singer would be taking on a new challenge in days to come. Wizkid is not the first African artist to perform at the venue as Burna Boy also took the stage, and it was revealed how much he reportedly earned as well.

SEE THIS!  The Secret To Becoming Better At Everything – Wizkid

Photos And Video From The APC Presidential Campaign Rally In Jigawa