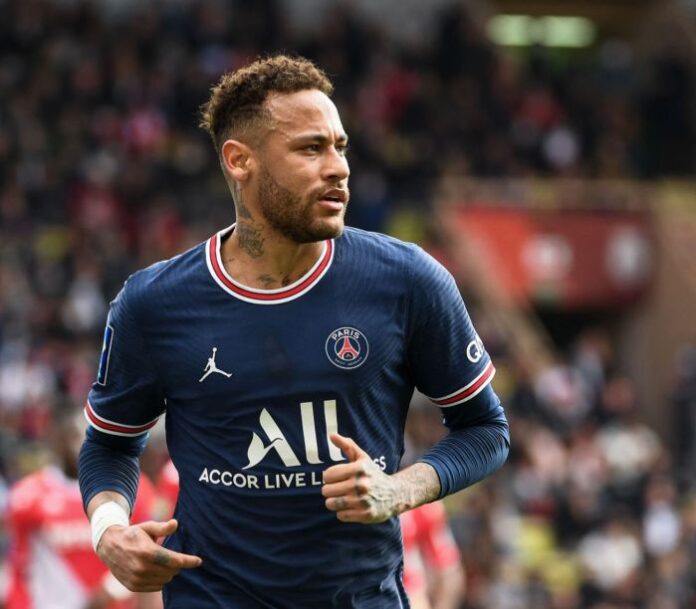 Corruption and fraud charges against Neymar have been dropped by prosecutors in Spain.

The charges were made against the Paris St-Germain and Brazil forward and others accused in a trial over his 2013 transfer from Santos to Barcelona.

Prosecutors had initially sought a two-year jail term and a 10m euro (£8.6m) fine for the 30-year-old.

But they announced the withdrawal of charges “against all the accused for all the allegations” they had faced.