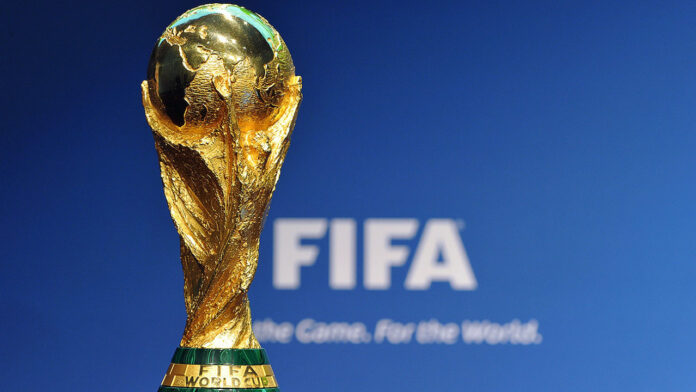 The football world will be shifting its focus from club football to the biggest football event in history, which would be the world cup.

For Africans, the FIFA World Cup 2022 would be available for viewing on DSTV and GOTV.

Here are all the groups that will be participating in the 2022 edition of the World Cup, which is scheduled to take place in Qatar. All eyes would be on Group D, E, G and H as it consists of some of the toughest opponents in the competition.