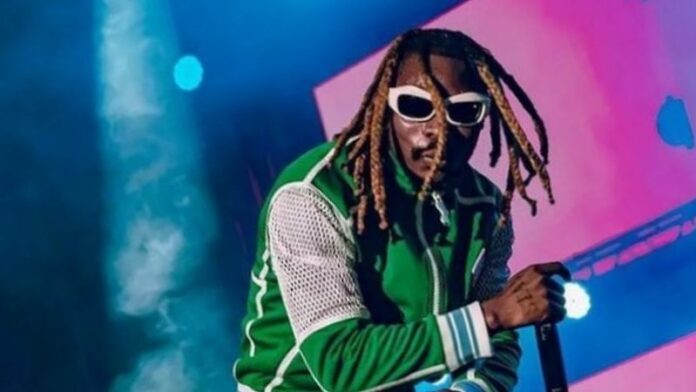 The second victim by the name of Gabrielle Hutchinson, who was a security officer at the venue (02 Academy) where Asake’s Mr. Money With The Vibe Concert had taken place has died after the crush incident that occurred during the singer’s concert.

Gabrielle Hutchinson, who was aged 23, was revealed to have passed in the early hours of today, Monday, December 19, 2022, according to sky news.

“It is devastating news that a second person has lost their life following the events on Thursday. I wish to express my heartfelt condolences to Gabrielle’s family at this unimaginably difficult time.”

The police also appealed to the general public to come forth with whatever information they might have. The police stated:

“In the disorder, a number of people suffered serious crush injuries and required medical attention.

Police are appealing to anyone who attended the venue to come forward with valuable information.”

It was also revealed that some officers on the police force are also being investigated after reports of them allegedly pushing people at the event surfaced.

those officers know they have to be accountable for their actions”.