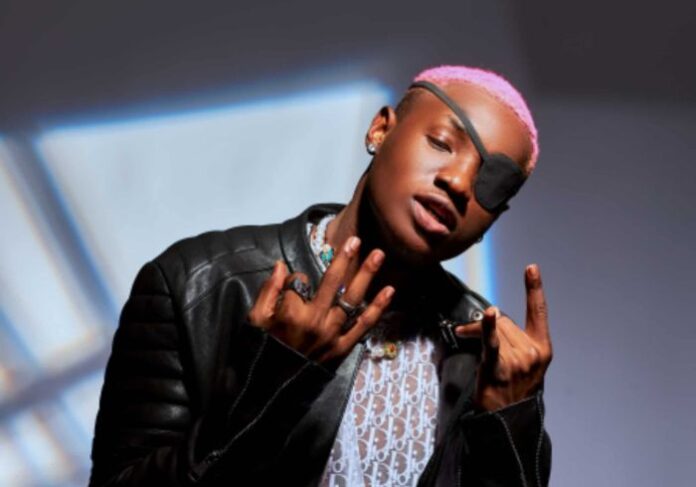 Sharing the news of the new crib was Jonzing World owner and artiste D’Prince, who shared a video of the interior of the multi-millionaire house.

Congrats on the new crib Ru!

See the video below:-

INEC: Preparations for 2023 general election are largely being concluded

Nabila Fash Opens Up On Their Divorce