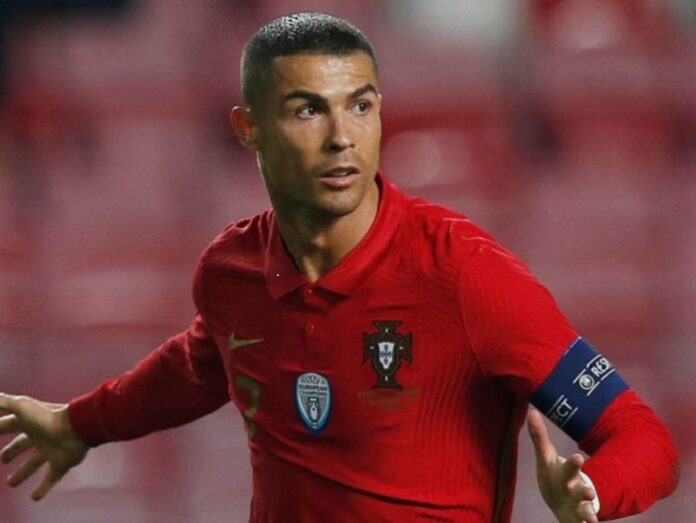 Portugal captain Cristiano Ronaldo has again boasted, this time saying he lacks nothing at all.

He said this while speaking on the possibility of Portugal winning the trophy this year.

The World Cup in Qatar  has been described as a very open one with Brazil, Argentina, Germany, England and France widely tipped to go all the way

The 37-year-old Ronaldo is set to lead his national team in Qatar, which would be his fifth appearance.

Ronaldo led his team to success in the 2016 UEFA European Championship and the 2019 UEFA Nations League.

The Selecao, ranked 9th in the world, are in the Group H of the tournament alongside Uruguay, South Korea and Ghana.

At a recent pre-match press conference, Ronaldo shared his two cents about the possibility of winning his team’s first FIFA World Cup.

“Winning would be magical. I lack nothing, I have everything. Winning the World Cup would be spectacular.

“But everyone wants to win and only one can win. We are going to work focused on being able to be champions.”

SEE THIS!  Cristiano Ronaldo Reportedly Signs a Two-Year-Deal with…

Atiku: “I Will Sell Nigeria’s Refineries If Elected President”

“Who would have thought Ebuka is extremely sick right now…” –...

Best friends who got pregnant at the same time share maternity...