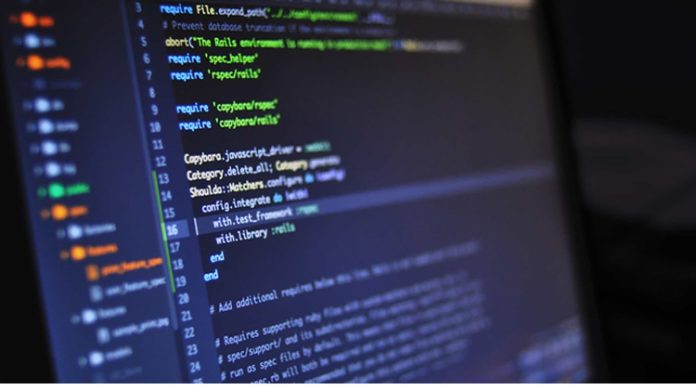 The global technology sector has laid off 55,970 workers in the first 20 days of 2023, according to an analysis of datas sourced from layoffs.fyi.

According to SUPERS.ng findings, this is an indication that the tech sector is picking up from where it left off last year when it laid off 158,951 workers,

While announcing the firm’s decision to lay off 11,000 workers in 2022, Meta’s CEO said, “At the start of Covid, the world rapidly moved online and the surge of e-commerce led to outsized revenue growth.

“Many people predicted this would be a permanent acceleration that would continue even after the pandemic ended. I did too, so I made the decision to significantly increase our investments. Unfortunately, this did not play out the way I expected.

“Not only has online commerce returned to prior trends, but the macroeconomic downturn, increased competition, and ads signal loss have caused our revenue to be much lower than I’d expected.”

According to research by Morgan Stanley, aggressive hiring by tech companies resulted in rising payrolls at tech and tech-adjacent companies, SUPERS.ng learnt.

It stated that Africa was not isolated from these layoffs as many of these firms have a large presence in Africa.

Findings by SUPERS.ng say Twitter announced its mass layoff in 2022, a large chunk of its African team was affected. Also, in 2022 local tech firms like Chipper Cash, Kuda, Swvl, Wave, and more headlined layoffs on the continent.

In 2023, Google is leading the way with 12,000 intended layoffs. Microsoft has also announced plans to sack 10,000 workers in the coming months of 2023, SUPERS.ng observed

In a mail to its workers, Google blamed the present economic situation for the layoffs.

Alphabet Chief Executive Officer, Sundar Pichai, said in an email to employees, “I have some difficult news to share. We’ve decided to reduce our workforce by approximately 12,000 roles.

“We’ve already sent a separate email to employees in the US who are affected. In other countries, this process will take longer due to local laws and practices.

“This will mean saying goodbye to some incredibly talented people we worked hard to hire and have loved working with. I’m deeply sorry for that. The fact that these changes will impact the lives of Googlers weighs heavily on me, and I take full responsibility for the decisions that led us here.

“Over the past two years, we’ve seen periods of dramatic growth. To match and fuel that growth, we hired for a different economic reality than the one we face today.

“I am confident about the huge opportunity in front of us, thanks to the strength of our mission, the value of our products and services, and our early investments in AI. To fully capture it, we’ll need to make tough choices. So, we’ve undertaken a rigorous review across product areas and functions to ensure that our people and roles are aligned with our highest priorities as a company.

“The roles we’re eliminating reflect the outcome of that review. They cut across Alphabet, product areas, functions, levels and regions.”

Alphabet has a workforce of about 187,000 workers worldwide as of September 2022, and its recent cuts will affect about six per cent of its total workforce.

In an earlier interview with The PUNCH, the Chief Executive Officer, Prunedge, Joel Ogunsola, said, “The value of funding has been lower. Revenue is dwindling and everyone is battling with this, and it is a challenge.”

SEE THIS!  CAN To Meet Tinubu, Atiku, Peter Obi Today

SUPERS.ng observed that the Founder of Lendsqr and a trustee of Open Banking Nigeria, Adedeji Olowe, stated, “When COVID-19 happened, everyone went remote and everything digital exploded.

“A lot of companies, both big and small, faced a lot of demand. There was an increased demand for their services and a lot of people thought that the increased demand and growth will face an upward trajectory, so people over-hired.

“People also raised funds at a high valuation. Now that the world is normal, things are calmer, and reality is beginning to reset things. It was COVID-19 exuberance that caused people to over-hire. So, now people are shedding excess weight. Tech is still great, that is the truth, but both enthusiasm and economics are coming back to normal. The market will reset, and everyone will move on.”

Hours After Release, R. Kelly’s “I Admit” Album was deleted From...

I Will Sue You This Time – Dino Melaye to Popular...

Ronaldo: I Have Everything I Need