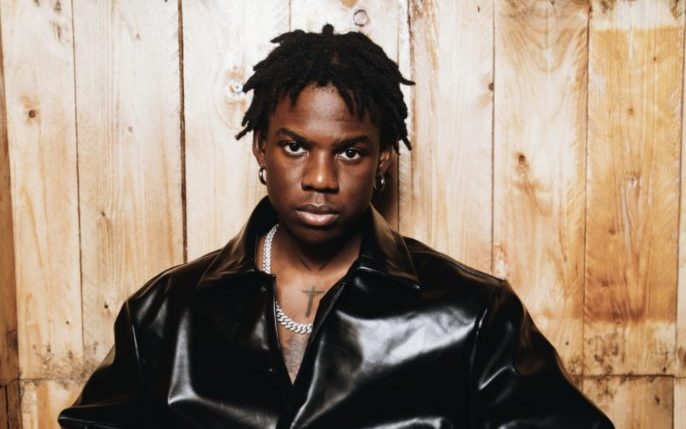 Talented singer and performer Rema, in an exclusive interview with Cool FM, opened up on his relationship with his labelmates; Ayra Starr, Boy Spice and Bayanni, who are all under the Mavin Records umbrella as well.

The singer revealed that Ayra Starr is always a mood changer as she is the one with the vibe. He revealed that, at a point, he preferred going to the clubs or for outings with Ayra Starr. Rema revealed that they all bonded on different levels sighting how he bonds well with Bayanni in the studio and also defining Boy Spyce as an artist that is simply cool and chilled.

The Mavin Dynasty has become a force to be reckoned with in recent times, with some of the biggest young talents representing the label. Their joint album titled ‘Chapter X’ is viewed as one of the best projects of 2022.

SEE THIS!  SUPERS LIST! 10 Youngest Most Successful Artists In Nigeria

TG Omori reacts after Portable called him out for charging $50,000...