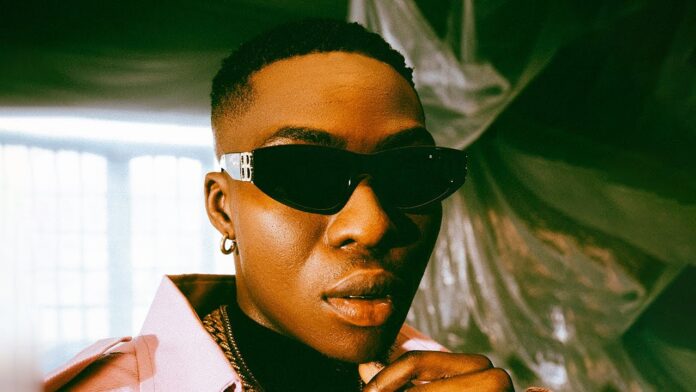 The talented singer, who rose to fame after he was signed at age 21 by Mavin Records in 2014 and left in 2018, is still keeping in touch with the music churned out by his former label.

Taking to his social media, Reekado Banks commended the effort of the label on the album, describing the project as “amazing.” He wrote:

Mavin family album is amaaazing . S/O to all the players

SEE THIS!  Burna Boy Shocks Fans With His Latest Love Interest After Split From Stefflon Don

Charles Okocha discharged from the hospital after his accident