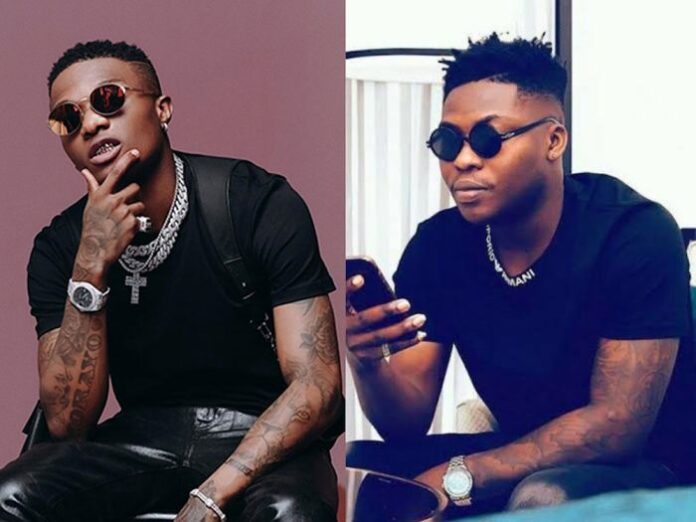 You recall in 2020, Wizkid blasts Reekado Banks for trying to release a new song amidst the EndSARS protests.

“Out of control, gbedu must drop. This one with my brother @wizkidayo “OMO OLOMO” midnight dropping Fire Still on the matter !!! #EndSWAT #EndSARS #EndPoliceBrutality.”

Wizkid, whose fourth album, “Made In Lagos” was meant to drop the same today, October 15, 2020 replied to Reekado Banks with a harsh comment.

“Delete this dude ! Can’t believe you’re even doing this at a time like this. Old song ! #endsars fool!”

Wizkíd then went ahead to write:- 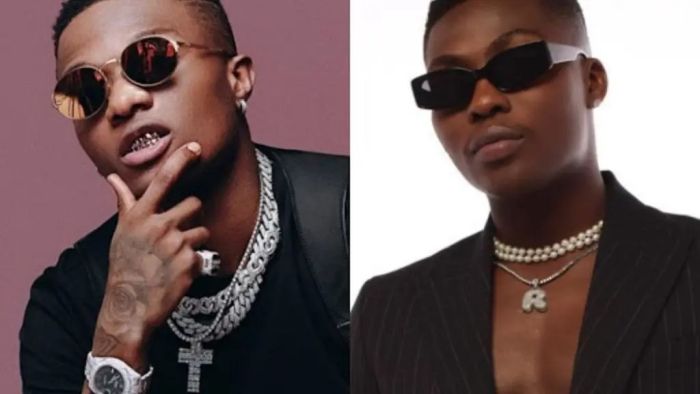 “Wizkid called me an animal & a f00l on Twitter and many expect me to be mad at him but I’m not.

He has never apologized to me and I don’t need the apology coz I know he was definitely high on weed that day”.

Literally, Reekado Banks is telling us that Big Wiz is a weed addict and talks under the influence of weed?

But to be honest, Wizkid shouldn’t have called him a fool and animal. He should have apologized but as a proud Kid, he refused to till date.

Ronaldo To Face Messi In His Al-Nassr Debut Match