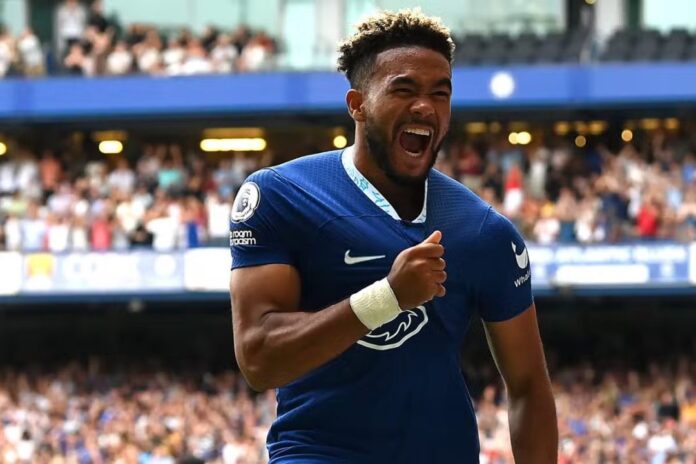 The Englishman who has been described as one of the best right-backs in the World sent an emotional message to Chelsea supporters after picking up a knock against Bournemouth. James who missed the 2022 FIFA World Cup because of an injury he suffered in a UEFA Champions League game took to his official Instagram account to share his frustration.

2022 has been the toughest year to date. I just wanted to thank you all for the support this year, none of it has gone unnoticed. It’s naturally affected me mentally, but life is about dealing with the hand you’ve been dealt and that’s what I’m currently tryna do. I hope your end of year is filled with peace, joy and happiness. Love you all, catch you next year.

Chelsea have been hit with injuries the most since the start of this season. First-team players like N’Golo Kante, Ruben Loftus-Cheek, Wesley Fofana, Armando Broja, and Ben Chilwell have all been ruled out because of injury.

However, the Blues could replace some of those positions when the January transfer window opens as they look to finish in a top-four position at the end of the Premier League season.

SEE THIS!  Chelsea Reportedly Submits a Bid for Another Defender

#Deadlineday: Jorginho Completes His Move from Chelsea to Arsenal

Neymar Predicts the Winner of the World Cup

Lionel Messi Breaks Silence on his Retirement Plans with Argentina