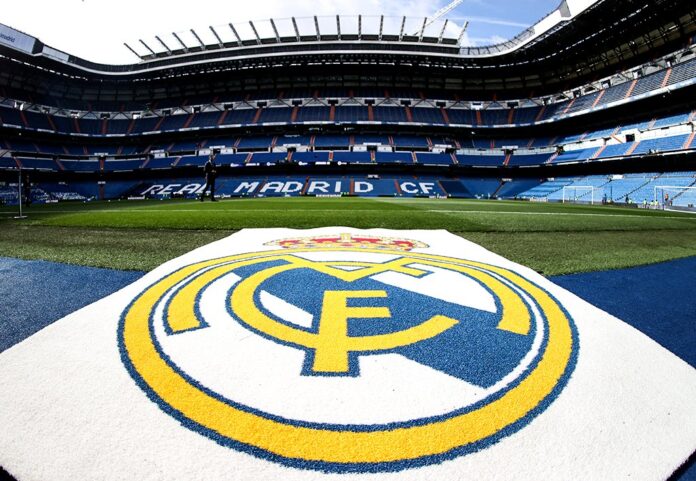 Real Madrid has made arguably one of the biggest purchase or investment as many would call it that costs a staggering amount of 72 million euros plus taxes and add ons. 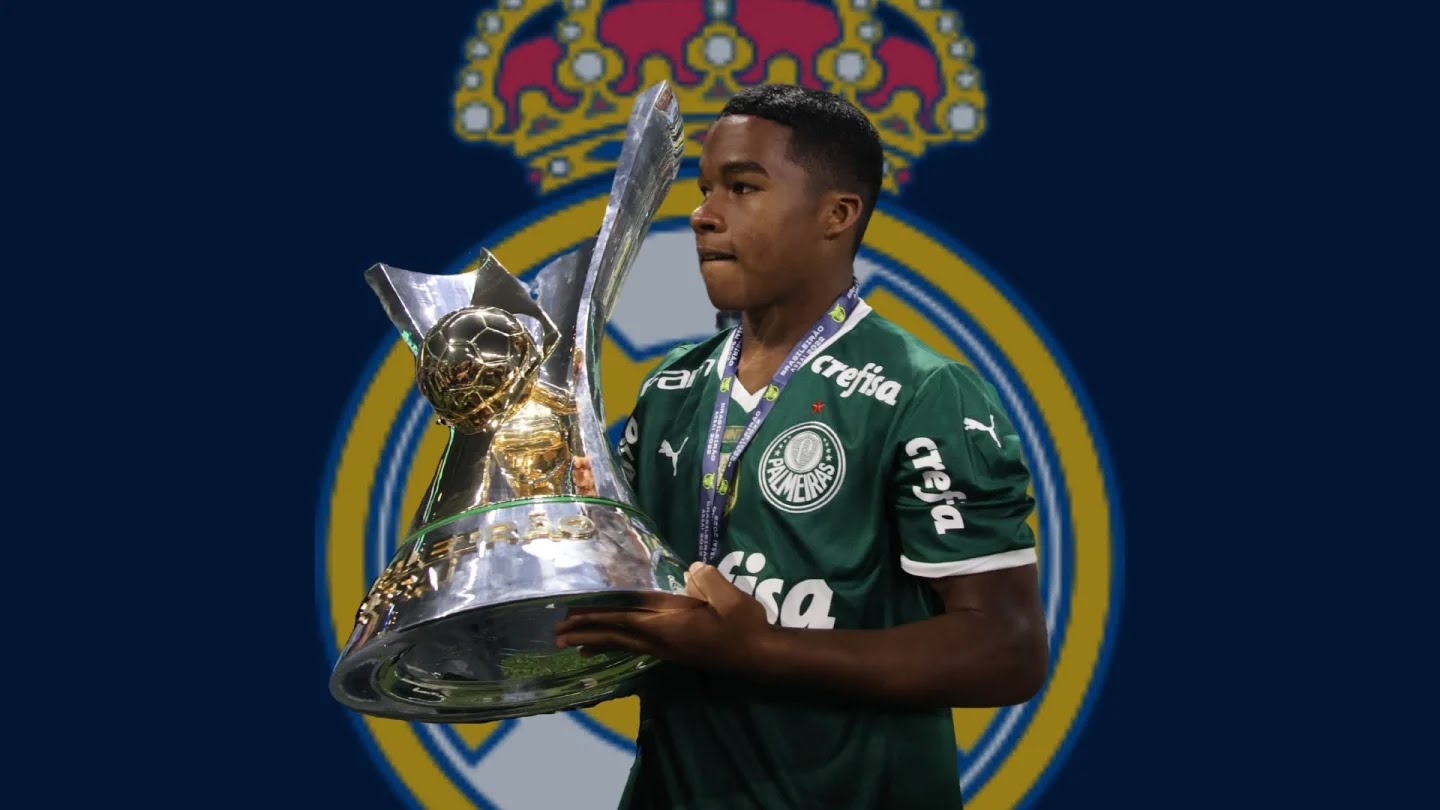 Real Madrid took to social media to announce the signing of the 16 year old talented player Endrick who had been on the radar of so many clubs on a long term contract which would see the star player join the Spanish giants when he reaches the legal age in 2024.

Real Madrid C. F., Sociedade Esportiva Palmeiras, and Endrick and his family have reached an agreement that allows the player to join Real Madrid when he reaches legal age in July 2024.

Until then, Endrick will continue training with S. E. Palmeiras. The player will travel to Madrid in the upcoming days to visit our club’s facilities.

SEE THIS!  FIFA Could Ban This Country From The World Cup

“I will be running for President of Nigeria” – Actor, Hanks...