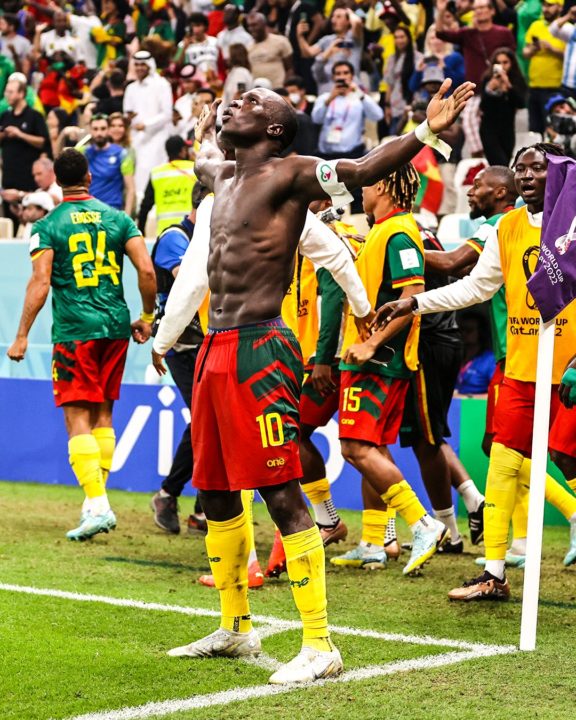 The forward player left his name in the sand of time at the competition and will not be forgotten anytime soon, especially by the Brazilians. Aboubakar became the first player to score a goal that will give an African country victory over Brazil in the FIFA World Cup.

The 30-year-old also had his name in the history books for the wrong reason towards the end of the game. He became the first player to score and get a red card in a World Cup game since Zinedine Zidane at the 2006 competition hosted in Germany.