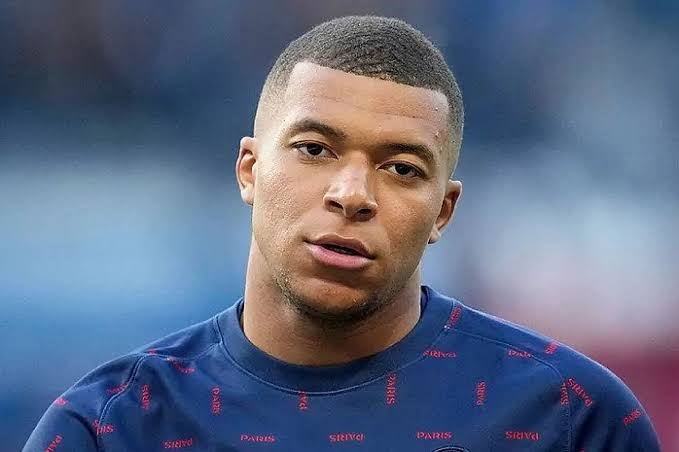 Mbappe took a step closer to sealing his legendary status for France in their second group game of the Qatar 2022 FIFA World Cup. He achieved this feat by scoring a brace in the game against Denmark on Saturday, November 26th, 2022.

The PSG forward player also equaled the number of World Cup goals that Lionel Messi has scored for Argentina.

France beat Denmark 2-1, the result means the defending Champions are through to the Round of 16.

SEE THIS!  Football Star Odion Ighalo And His Family React To Ruger's 'Asiwaju'

Elections: PDP To Partner With Over 11 Political Parties