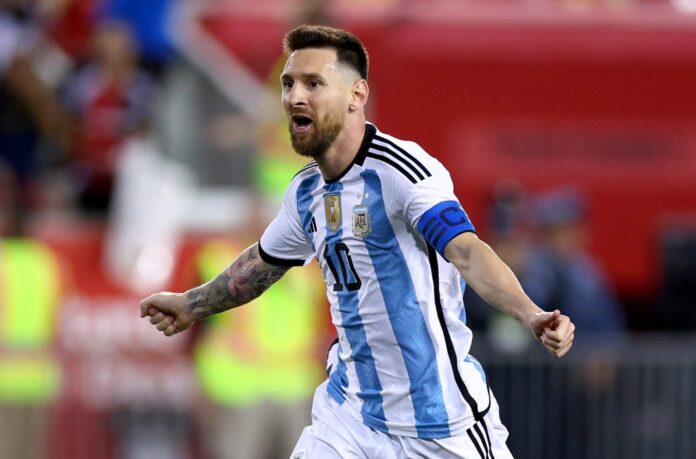 Messi was under a lot of pressure because the game against Mexico was a must-win match for the Argentines. The PSG forward player gave football supporters a lot of things to talk about after the game.

He has now scored as many World Cup goals as Diego Maradona (8), with only Gabriel Batistuta (10) netting more for Argentina at the tournament overall.

How I Became Homeless After ‘Able God’ — Chinko Ekun

“Everything about her is fake” – Man says he regrets marrying...