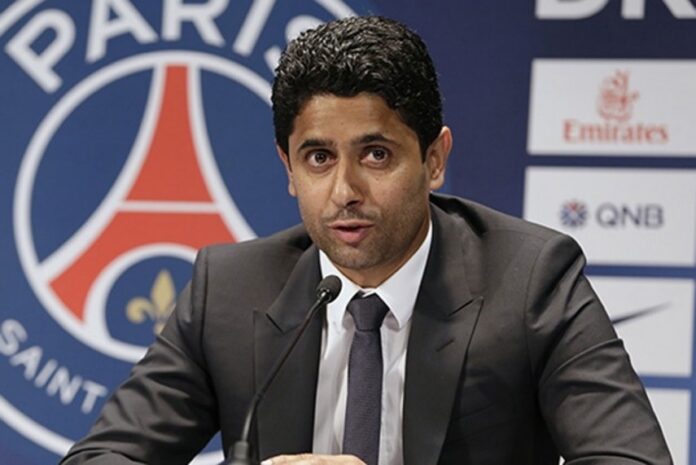 The PSG man who is currently in Qatar for the 2022 FIFA World Cup was speaking in an interview with Sky Sports News where he was asked about the Portuguese international. Al-Khelafi praised everything that Ronaldo has done for both club and country but said they have a player ( Kylian Mbappe) who is doing for PSG in that position and it will be impossible to bring Ronaldo to the club.

He is a star, he is a legend and I admire him as a player and as a professional. He is a fantastic player even though he is 37 now. He is doing amazing but the problem for us today is that we have a player that is playing in his position it is not easy to replace the player that we have in that position with him but everyone wants Cristiano.

He also spoke about the possibility of having Mbappe, Messi, Neymar, and Ronaldo at his club.

It is a dream for everyone to have these players at their club but it is impossible for us.

Ronaldo is a free agent following the termination of his contract at Manchester United. However, he is been linked to the Saudi Arabian league but there is nothing official from the camp of the player.

I couldn’t stand My husband for 10 years of marriage —...

“Who wants a perfect relationship?” – Dj Cuppy reacts to rumors...