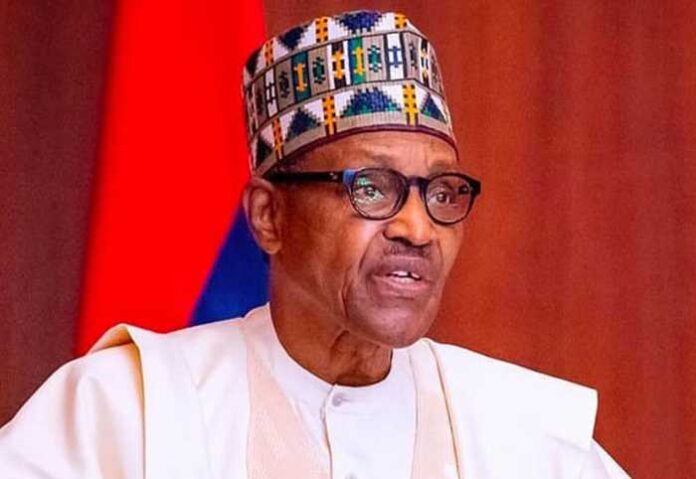 Minister of water resources, has been given 90 days by President Muhammadu Buhari to create a thorough plan of action to prevent a flood calamity in Nigeria. shocked

According to the statement, Buhari gave the minister instructions to coordinate the plan-making process with state governments, the environment ministry, and the transportation ministry.

A photo shows a church and other buildings submerged along the East-West highway severed by flooding, bringing to a halt the movement of vehicles and economic activities, in Niger delta region of Ahoada, Rivers State, southern Nigeria, on October 21, 2022.

More than 600 people are now known to have perished in the worst floods in a decade in Nigeria, according to a new toll released on October 20. The disaster had also forced more than 1.3 million from their homes, said a statement by Nigeria’s ministry of humanitarian affairs, released on Twitter. (Photo by PIUS UTOMI EKPEI / AFP)

Shehu also Buhari is “regularly receiving updates on the flooding situation in the country and restates his commitment towards addressing the challenges caused by the disaster in the country”.

The National Emergency Management Agency (NEMA) said about 2.5 million persons have been affected so far and over 603 persons killed by the flooding caused by torrential rainfall in over 20 states across Nigeria.

Thousands of houses have been submerged by floods and unnumbered farmlands washed away in Nigeria’s devastating floods which have attracted international sympathies from the King Charles III of the United Kingdom and the United Nations.

Burna Boy charges ₦300m per show, with the provision of a...