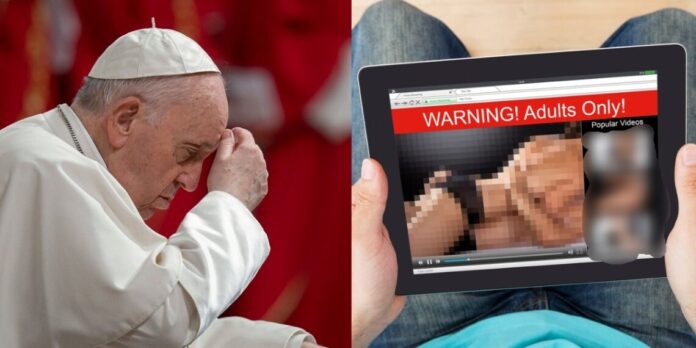 ‘It is a vice that many people have, many laymen, many laywomen, and also priests and nuns,’ said the 85-year-old Pope.

‘The Devil gets in that way. And I’m not just talking about criminal pornography like that involving the abuse of children, that is already degeneration. But pornography that is a little “normal’, he continued. 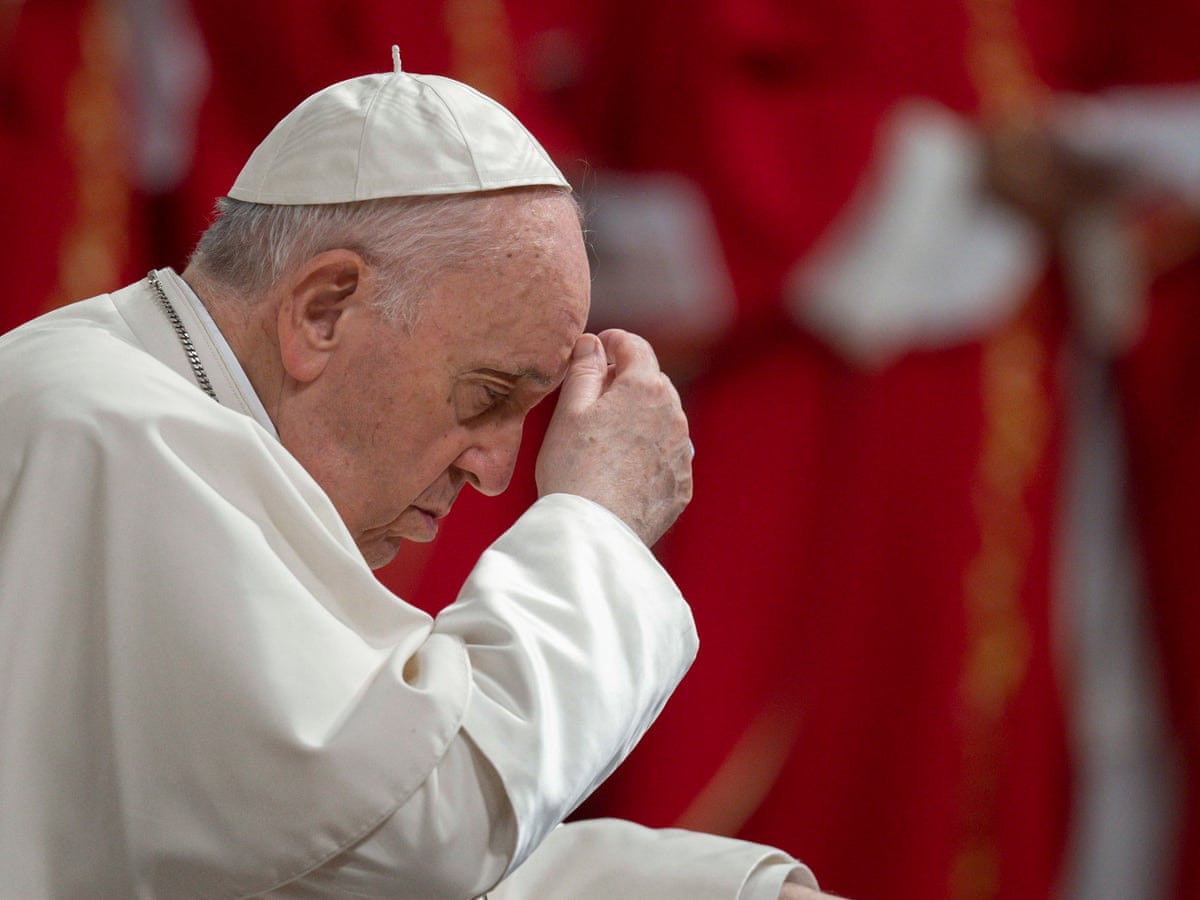 The Pope then cautioned priests and nuns, saying: ‘Dear brothers, be careful about this.’

The Pope made the remarks on Monday, according to ANSA.

Catholic priests and nuns are forbidden from watching pornography, with the Catechism defining sexual imagery as an ‘offence against chastity’ under article 2354.

The model, Natalie Garibotto, said the pontiff’s verified Franciscus account was among the thousands that liked the October 5 image.

The account subsequently ‘unliked’ the photo, shortly before the Vatican said it was launching an inquiry as the Pope’s social media accounts are managed by a team.

‘At least I’m going to heaven,’ she joked after the incident drew attention on social media.