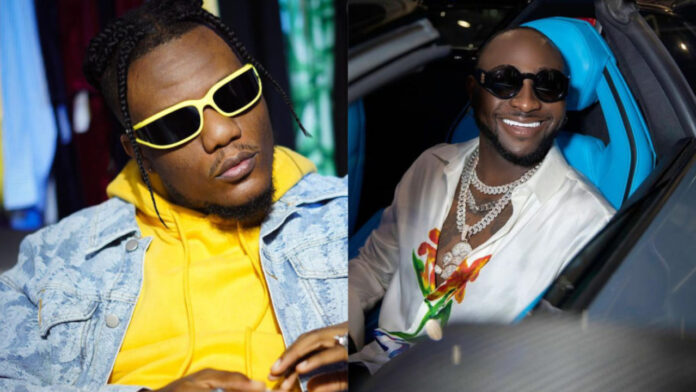 Producer, singer and performer Pheelz had revealed just how much Davido believed in his sound and work before the release of the hit song ‘Finesse’ that changed it all. Pheelz, in an exclusive interview with popular podcaster Adesope, revealed that his smashing collaboration ‘Electricity’ with Davido was actually recorded before ‘Finesse’ dropped.

He revealed that ‘Electricity’ was supposed to be released before ‘Finesse’ was released in 2022 as the song (Electricity) was recorded in the previous year (2021), but things changed fast with ‘Finesse,’ and as such, the release was delayed. Pheelz revealed that Davido had actually believed in his talent before he became one of the most sought-after artists in 2022.

This could also be seen as the singer also performed at Davido’s Sold Out 02 Arena concert in London.

SEE THIS!  Bella bags her first endorsement deal with...

Ronaldo and Messi spotted together doing a Photoshoot