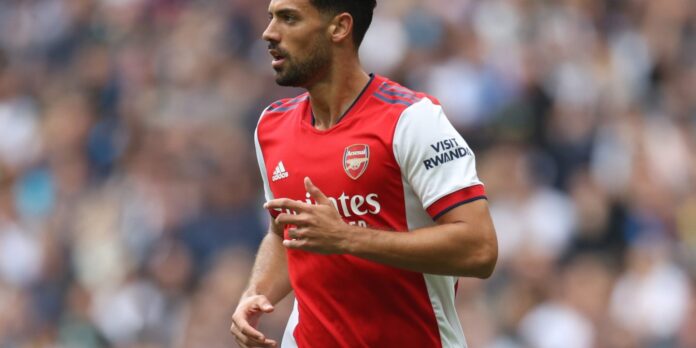 The player, who is currently on loan at Monday until the end of this football season confirmed on his official Twitter account that is already feeling better. Mari was one of the six victims that were stabbed by a mentally challenged man.

Mari thanked everyone who reached out to him and also sent a speedy recovery message to him. According to reports, he is ruled out of football for the next two months.

One of the people that were a victim of the incident was confirmed dead.

SEE THIS!  Chat between Nons Miraj and OAP Nedu surfaces amid accusations

Chelsea and Liverpool Tricky Round of 16 Fixtures | SEE