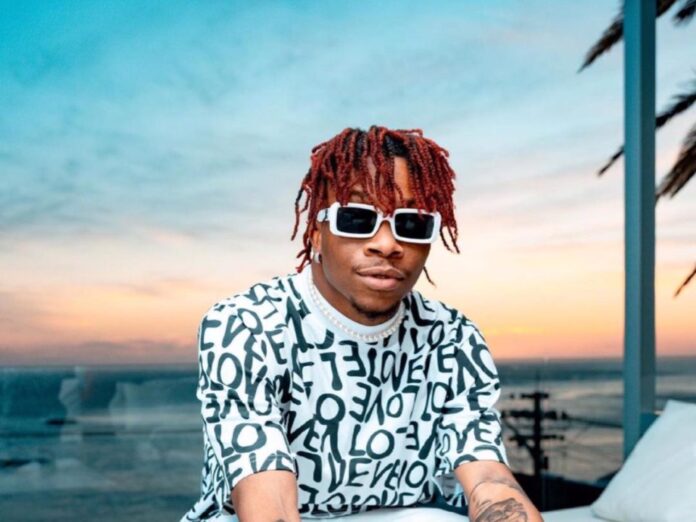 Talented singer, songwriter and performer Oxlade, in an exclusive interview on the Radar Radio revealed a shocking reason he does not smoke. The ‘Ku Lo Sa’ crooner revealed that he was asthmatic, which was why he did not smoke.

This came as a shock as this is the first time the singer has revealed his health condition. The sensational and wave-making artist also opened up on how Ku Llao Sa was not supposed to be released as a song as well.

The year 2022 has been amazing for Oxlade, but fans are excited about what to expect from the singer in 2023.

SEE THIS!  Twitter: I Will Resign As CEO If I Find Someone Foolish Enough To Take The Job – Musk