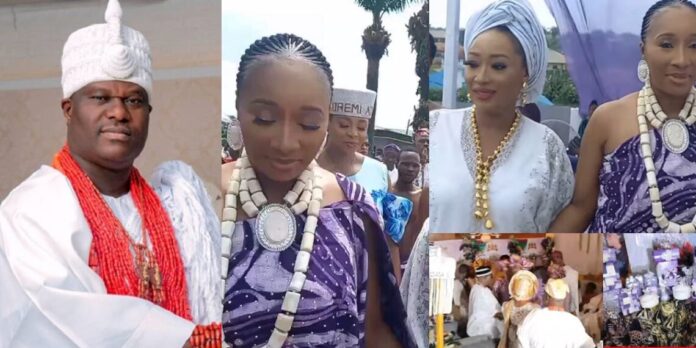 The traditional wedding ceremony of the monarch and his latest bride, Queen Ronke, is underway in Osun State. 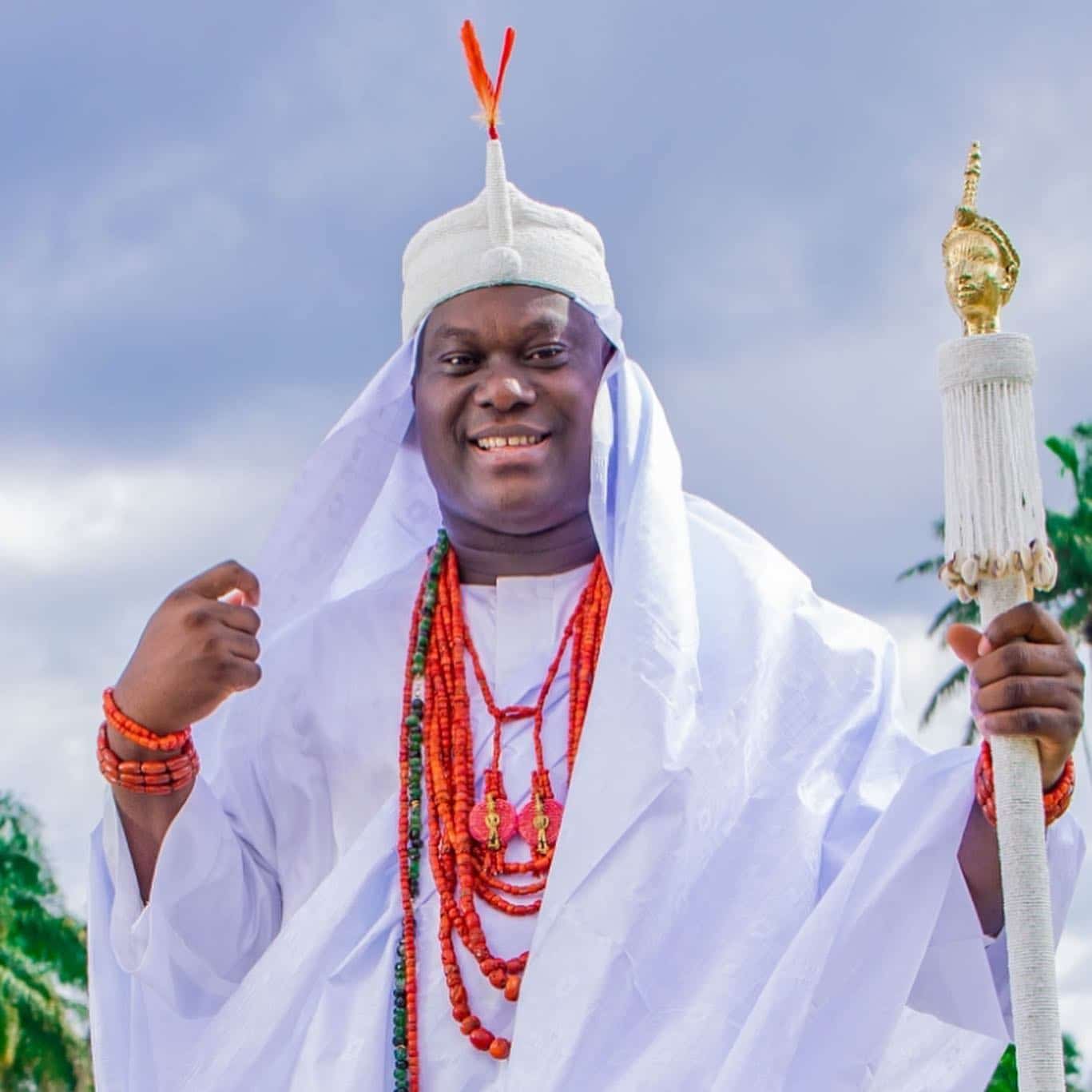 Just like his previous weddings, the monarch was not in attendance at the wedding ceremony. However, his chiefs, royal guards, and royal staff of office were there to represent him.

The latest Queen, Aderonke Ademiluyi, is a popular businesswoman and is said to have known the King before he ascended the throne in 2015.

Photos and videos from the traditional wedding ceremony have been shared online.

In other news, Nigerian superstar singer, Davido, and his third baby mama, Chioma, are celebrating their son, Ifeanyi, on his third birthday.

The couple, who recently rekindled their relationship, took to their respective social media pages moments ago to celebrate their son, who clocks three today.

Reason Osibanjo is not participating in Tinubu’s rallies – APC