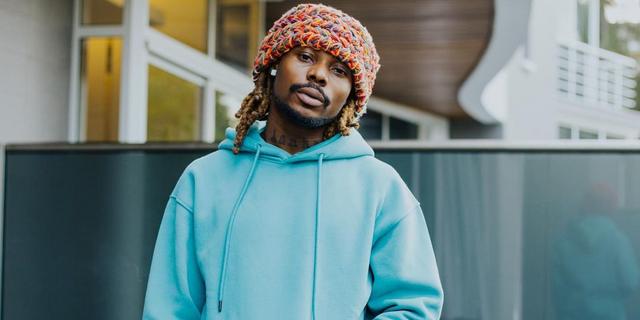 One showgoer at Asake’s 02 Brixton Academy show has died following complications from the stampede which happened at the venue.

According to reports from the Metropolitan Police and the BBC, the deceased, a 33-year-old woman named Rebecca Ikumelo from Newham East London, was among those injured and died in the hospital on the morning of Saturday the 17th of December.

Presently, two other women, aged 21 and 23 remain hospitalised in critical condition. Four showgoers had initially been reported to be in critical condition following a stampede that had occurred on the last day of Asake’s third day at the 5,000 capacity which had happened on the 16th of December.