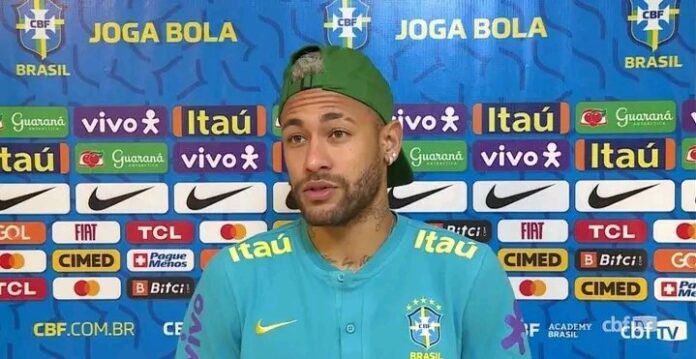 Neymar was speaking in an interview with the Telegraph ahead of the 21st edition of the FIFA World Cup that will be hosted in Qatar. According to the PSG player, the competition will be full of surprises but he predicts four countries that could win the World Cup, if Brazil fails to emerge Champions.

Everyone obviously has high hopes for the World Cup and feels not anxious but excited. Everyone wants to be at the World Cup. The World Cup is full of surprises. You get teams that unexpectedly get very far even in the competition even if many don’t believe in them. But I believe the favourites are Argentina, Germany, Spain and France. I think those four along with Brazil are truly capable of reaching the final.

Neymar will hope he can lead Brazil to achieve the same feat it achieved in 2002 when the World Cup was hosted by South Korea and Japan.

SEE THIS!  28-year-old man dies while exercising at the gym

Man demolishes houses he built for his wife and her mother

Wizkid Shocks Fans With Exciting News About Himself & Davido

Chelsea’s First-team Player Ruled Out of the Season