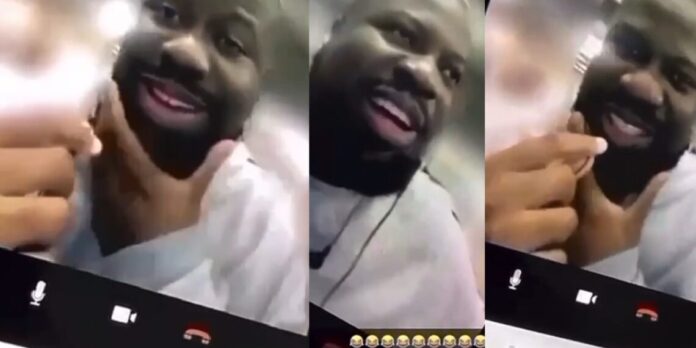 Ramoni ‘Hushpuppi’ Abass is currently trending on social medi after a video of him chatting with his friend from a US jail was shared online.

In the video, Hushpuppi was still jovial as he discussed about putting on a good look so he doesn’t “piss off the judge” who was going to preside on his court date. 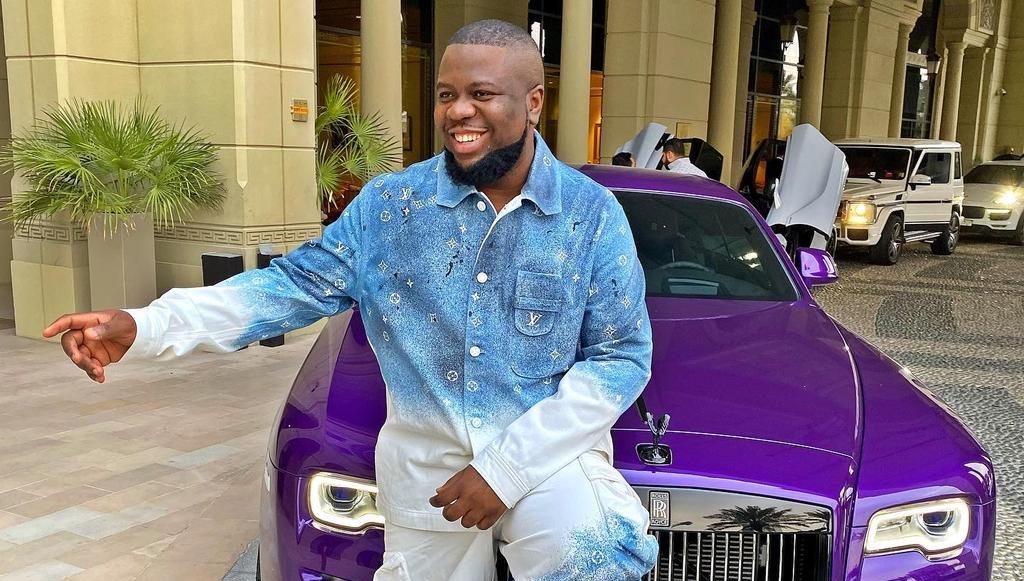 He tried to make jokes with his friend about his welfare over there and he seemingly showed that he is still full of life.

See the video below ;

Hushpuppi who was arrested in Dubai in 2020, has been jailed for more than 11 years in the US for his role in an international fraud syndicate.

Abbas pleaded guilty to money laundering last year, admitting attempting to steal more than $1.1m from someone who wanted to fund a new children’s school in Qatar. Court documents in California say he played a key role in the scheme, playing “the roles of bank officials and creating a bogus website”.

He also admitted to “several other cyber and business email compromise schemes that cumulatively caused more than $24 million in losses”, the US justice department said.

SEE THIS!  Olamide Shocks Fans With His Latest Snippet | LISTEN

5 International Records Wizkid Set With ‘Made In Lagos’

EFCC: Biu On The Run Over Alleged N1.3Bn Theft