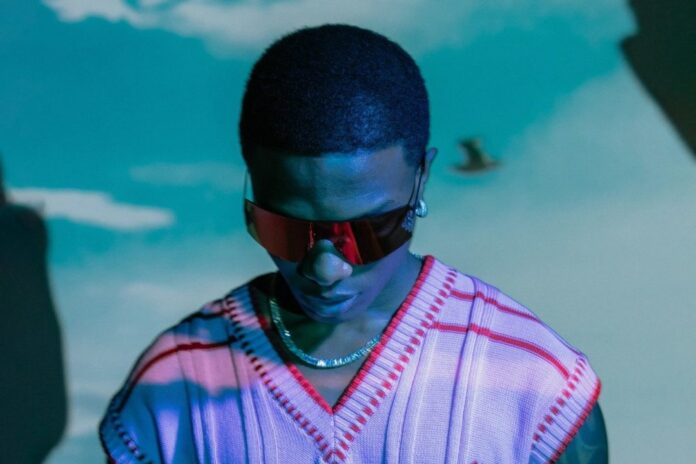 Nigerian ace singer, songwriter, and performer, Ayodeji Balogun, popularly known as Wizkid, has spoken about his plans for the forthcoming general elections in Nigeria.

The Grammy-nominated singer, who although rarely uses his music as a tool to speak against the government, showcases that part of his personality in physical form.

The Starboy frontline act was one of the many Nigerian acts who joined the 2020 #ENDSARS movement, a peaceful protest organized and led by the Nigerian youth against police brutality and bad governance that ended in the gruesome massacre of some of these youths by the government at the Lekki Toll Gate.

Speaking in a recent interview with Guardian, Big Wiz, who is expected to release his ‘More Love, Less Ego” album soon, made it known that he is ready to be involved in this election. He said:

I’m about to go crazy on their asses this election

All these old men are going out of power this time. They need to go to an old people’s home and chill out.

Read the full Wizkid story on The Guardian here.

SEE THIS!  Wizkid Confirms Dates And Venues For Tour

Davido and Chioma all loved up as they celebrate son’s birthday...