Mr. Eazi has disclosed that he engaged the billionaire’s daughter, Temi Otedola two weeks before officially announcing it on social media. 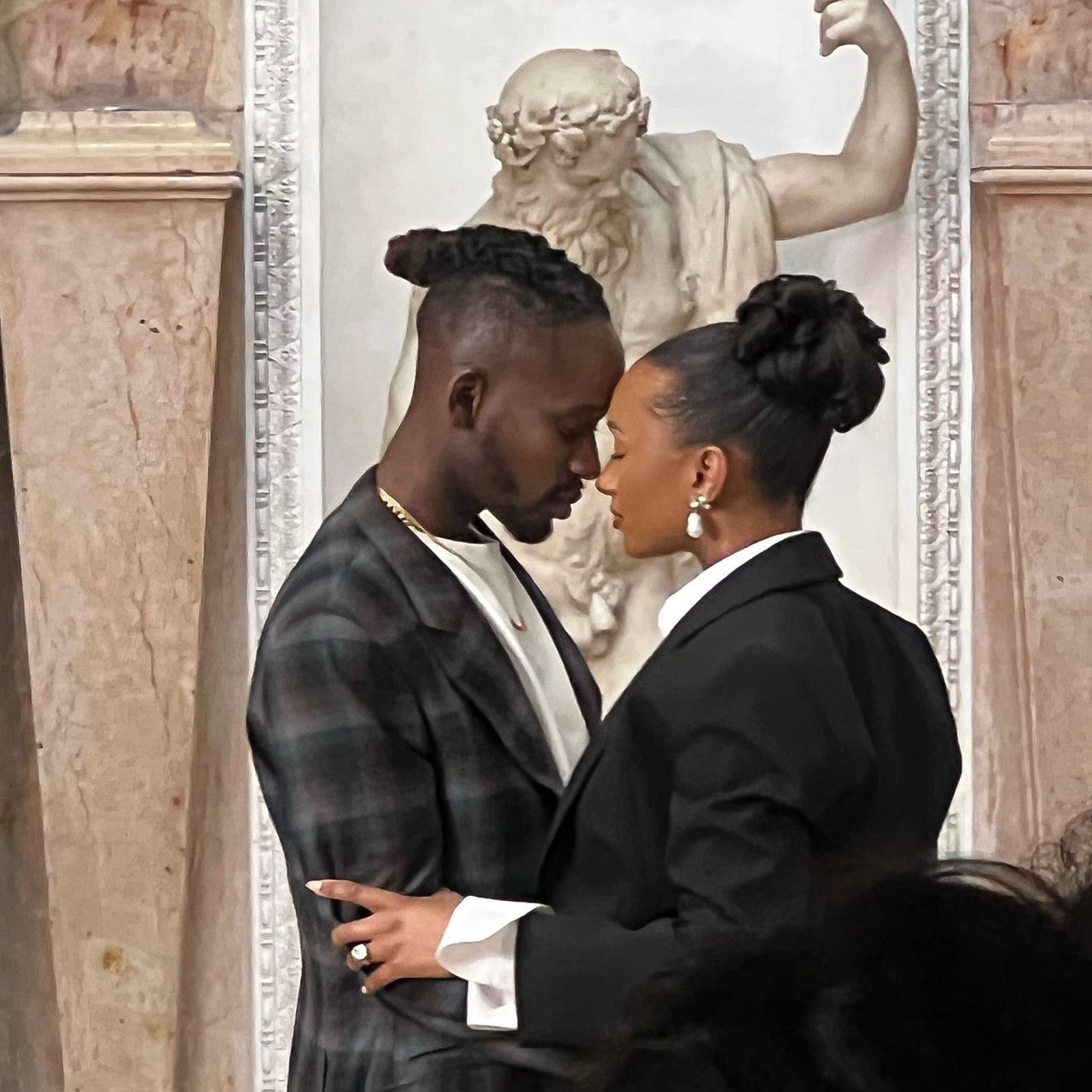 While talking with Susan Pwajok on the podcast ‘ Surviving Lagos’, he disclosed this fact and spoke about navigating celebrity life, and how they choose which information to divulge.

Mr. Eazi explained that he could be married to Temi already and people would not know about it because he did not wear a ring. 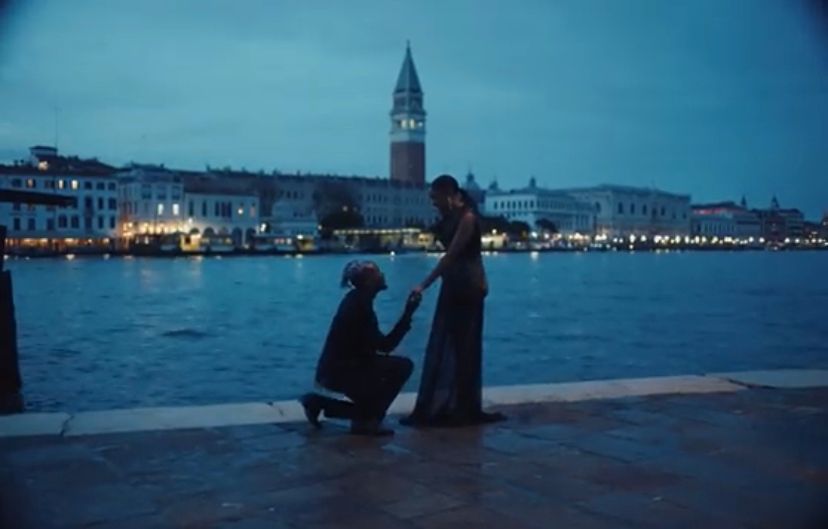 He also stated that he keeps his family off social media since the celebrity lifestyle is toxic and he does not want people to know too much about his personal life.

In his words;
“I was engaged for two weeks before the world knew I was engaged, so it’s like I could be married right now and you wouldn’t know and maybe I’m just not wearing my ring. It’s just how you feel, is not everything that should be outside. I think I posted an old picture of my parents out once for their 30. you know this celebrity life is not healthy and it’s not everything that should be out there.”

SEE THIS!  Ifeanyi's Death: Davido And Chioma Are Getting Stronger — Pastor Tobi Adegboyega

Deji Adeyanju: Why Peter Obi Should Step Down For Tinubu

6 Lucrative Business Ideas In 2023 For Students In Nigeria