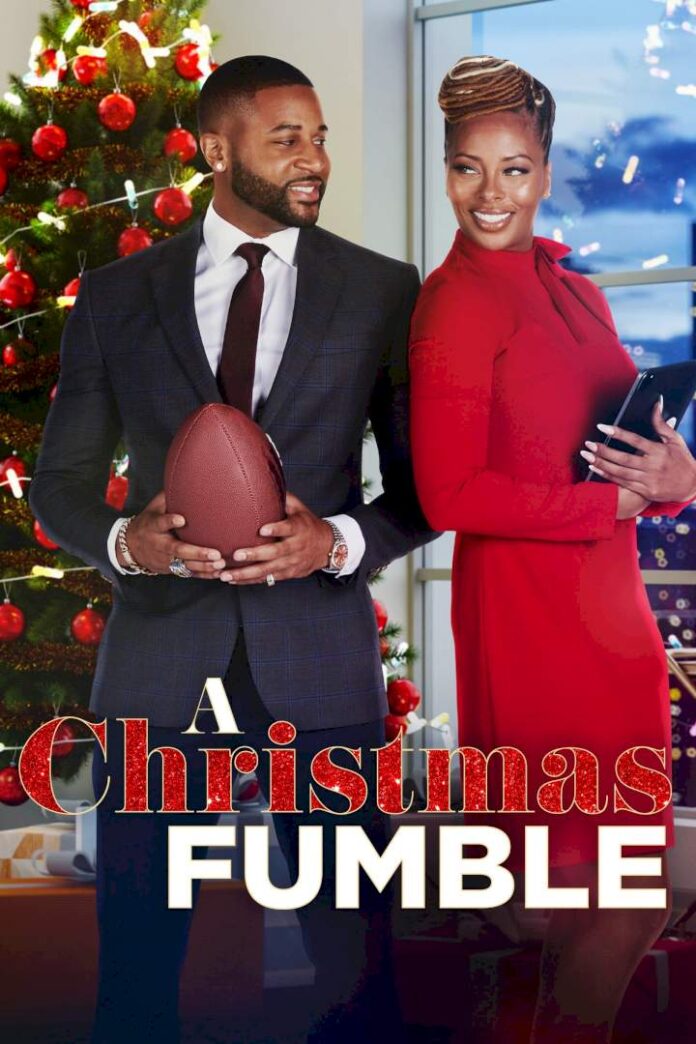 Nicole Barnes gets the toughest assignment of her career when she’s asked to handle a breaking scandal for former pro footballer-turned-TV-commentator Jordan Davies, whose network contract isn’t going to be renewed because of a violation going back to his college days. However, Nicole fails to disclose that she and Jordan were once boyfriend and girlfriend – a conflict of interest that could end her own hopes of being made partner at her firm. To make matters worse, Nicole’s efforts to rehabilitate Jordan’s image are constantly undermined by Jordan’s shallow entertainment reporter fiancée. 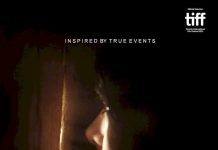 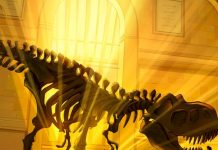 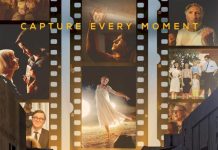 Lyta Serves his first song for the New Year, –...