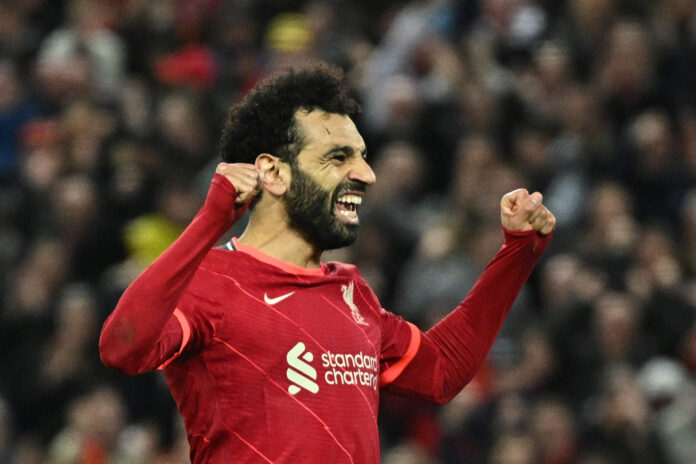 The Egyptian King as he is popularly called by most Liverpool players became the first player to score and assist 50 Premier league goals since Steven Gerrard. Salah achieved this feat in the Premier League against Aston Villa on Monday, December 26th, 2022.

He scored the first goal of the game in the first five minutes before creating an assist for Virgil Van Dijk toward the last minutes of the game. He has scored and assisted 22 goals across all competitions.

The supporters of Liverpool will hope Salah keeps this new form as they look to win the Premier League title.

SEE THIS!  5 Things We Learnt from Manchester City 4-2 Tottenham

TG Omori reacts after Portable called him out for charging $50,000...