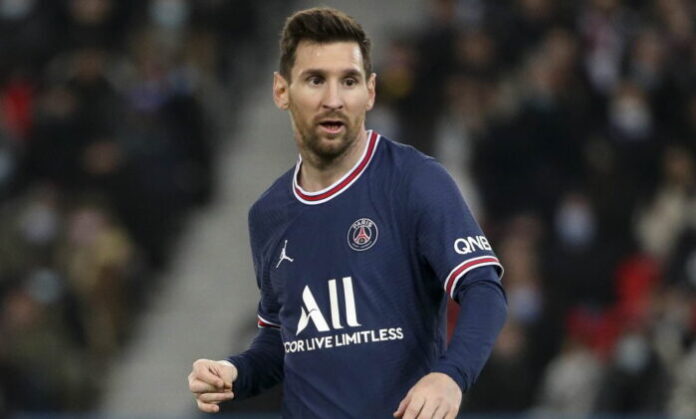 Javier Tebas, has said Lionel Messi returning to Barcelona would be good for the player and the club.

Messi was forced to leave Barca after 21 years in August 2021, with the club struggling financially.

He joined Paris Saint-Germain as a free agent and since his exit, Barcelona have failed to progress from the Champions League group stages.

“I think that Messi is not only missed in La Liga, but he is also missed in football, because the French league is what it is, right?

“And that’s that. I think that regardless of being at PSG, he is followed much less than when he was at Barcelona.

“Let’s hope he has a great World Cup, because there we will all be able to see him again,” Tebas said.

Earlier this year, Barca president Joan Laporta admitted the decision to let Messi leave was the “hardest he ever made”, but insisted “he did not regret it because the club always comes first.”

I could’ve got third term if… Obasanjo

How I Almost Missed The Chance To Collaborate With Drake —...