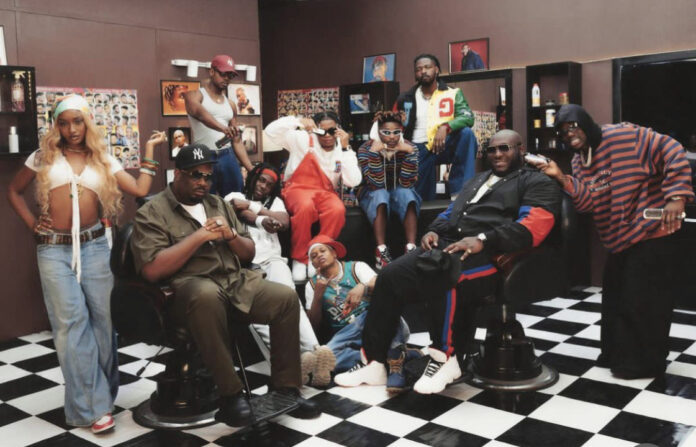 In celebration of its 10th year of operation, the heavyweight label spearheaded by award-winning producer and music executive Don Jazzy will be releasing an album as well as organizing an all-star concert in 2022.