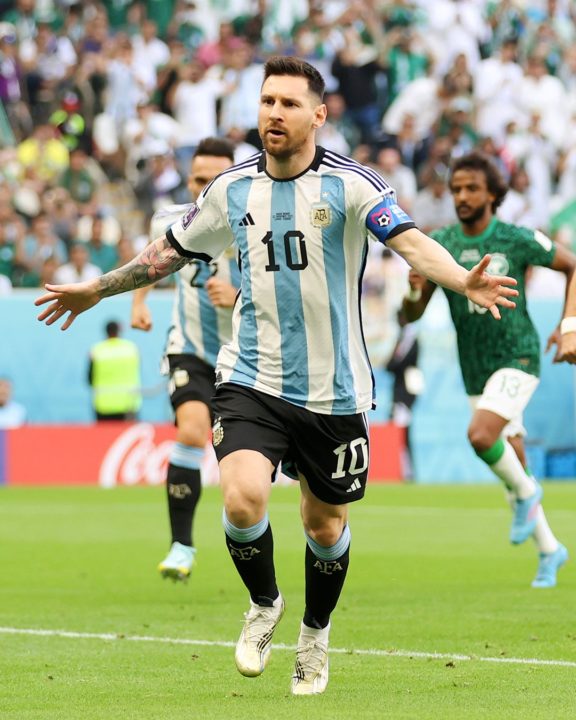 This is the first time Argentina will be reaching the final of the World Cup since the 2014 competition were they lost 1-0 to Germany, which was hosted in Brazil.

Phenomenal 🐐
That is some performance tonight from Messi 🇦🇷⚽️ pic.twitter.com/w4bAsz2YiW

In 2012, 12-year-old Julian Alvarez took photo with his idol Lionel Messi. 10 years later, they're heading to a World Cup Final together with nine goals between them. 🇦🇷 pic.twitter.com/pBkreGJ8tI

In 2012, 12-year-old Julian Alvarez took photo with his idol Lionel Messi. 10 years later, they're heading to a World Cup Final together with nine goals between them. 🇦🇷 pic.twitter.com/pBkreGJ8tI

This is what he does to defenders

Julian Alvarez 10 years ago asking Messi for a pic, who he was a fan of.

Tonight Alvarez scores and Messi provides him with an assist for the second.

Race for golden boot as it stands👟

Who will win it? #FIFAWorldCup pic.twitter.com/IlTQMnPtfV

You people legit compared Messi to an Instagram Influencer. You will pay for your sins on the last day🙏

Just watched another Messi show tonight. What a performance! Congrats Argentina 🇦🇷👏🏼 Let's see who will complete the final on Sunday. Good night everyone ✌🏼️#WorldCup pic.twitter.com/iElFvi7ux6

Argentina won the match against Croatia; Opinions about the match being rigged won't change that. When Messi misses a PK he's criticized but when he scores, it's rigged? Get serious. Congrats to Messi on becoming Argentina's all-time goalscorer in WC history & kudos to Alvarez. pic.twitter.com/AhXlAVRczm

Our Parisian had joined during the match 🆚 the Netherlands, Gabriel Batistuta, who held this record with 𝟏𝟎 goals! ⚽️